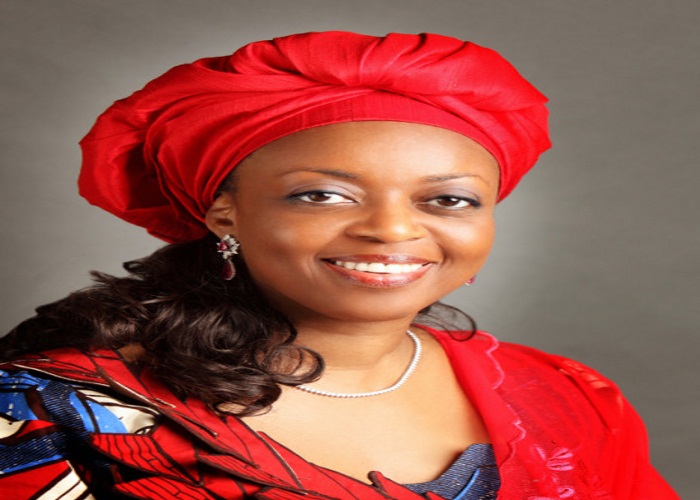 Police sources are said to have confirmed the incident, stating that the incident occurred at 12:30 a.m at Yenaka Community, a coastal settlement in Yenagoa Local Government Area of Bayelsa state.

The gunmen took Agama to an unknown destination after abandoning the boat they arrived the scene of the incident with. Police received a distress call from his father, Maxwell Agama, after his son was taken away.

According to reports, the perpetrators are yet to contact Agama’s family for a ransom.