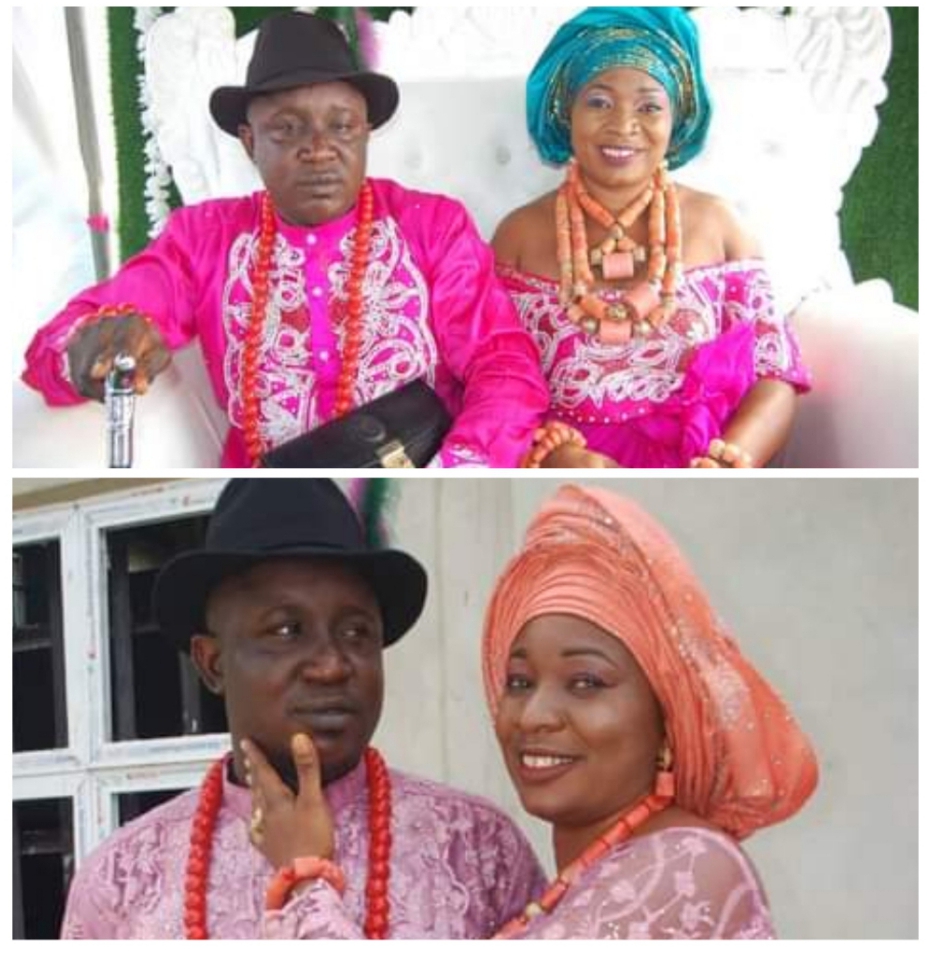 Gunmen suspected to be kidnappers have abducted one Mr Abala Opuoru and his wife in Sapele, Delta State.

According to reports, the couple were abducted on Tuesday night, August 2, along Defil Road/Nddc Road in Amukpe.

It was gathered that Mr Opuoru was previously kidnapped and regained his freedom about three weeks ago after paying an undisclosed large sum as ransom.

It was further learnt that the couple is still struggling to pay off debt incurred after paying the ransom.