Has she been bewitched? 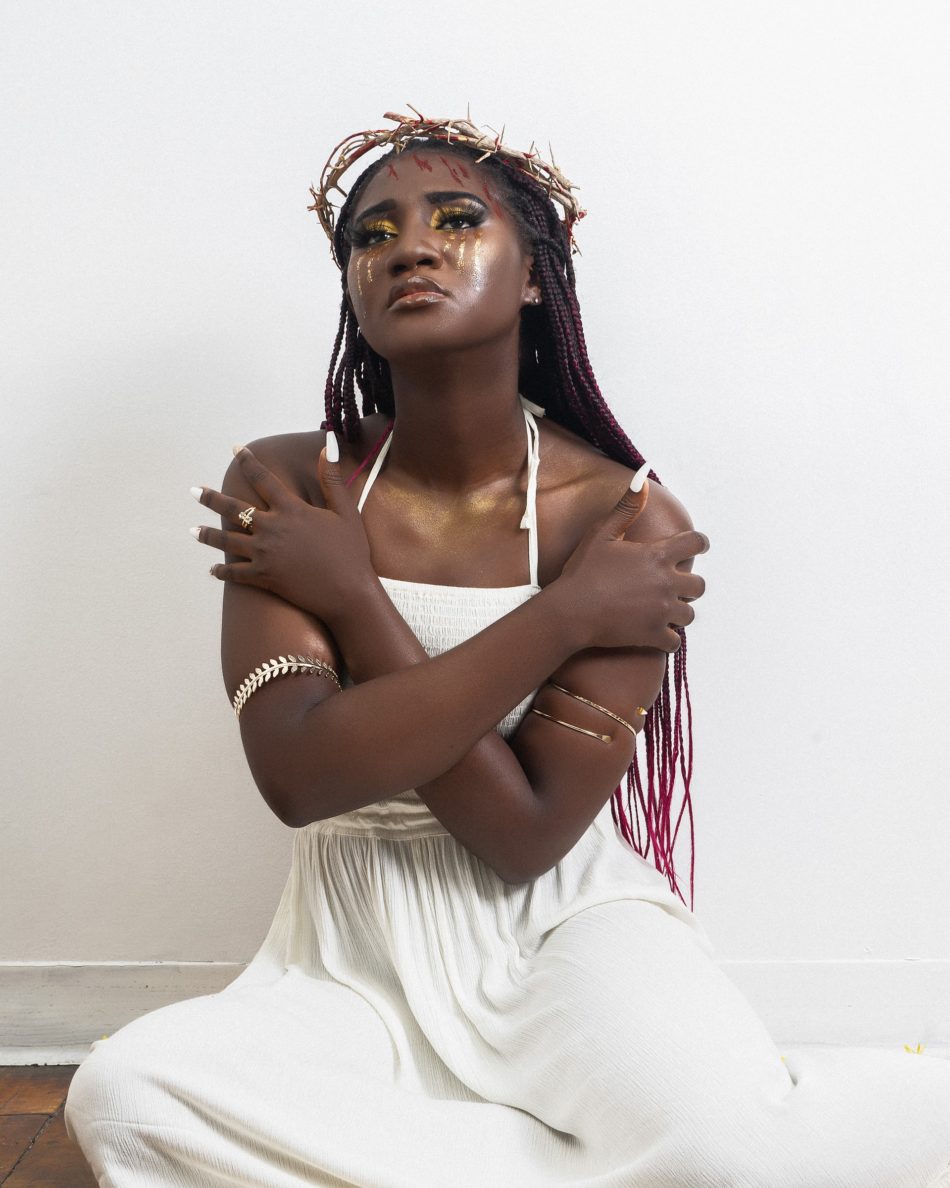 Photo by Kingsley Osei-Abrah on Unsplash

My sister is such a beautiful and hardworking woman, always kind and polite to those around her. She has been married for 11 years now. They started out well but the last five or so years have been difficult. As a result she hasn’t been happy in quite some time.

They had a misunderstanding along the way and it was about something very trivial. The husband was so annoyed he moved out of their bedroom. He later apologized to my sister for getting mad at her about it but he didn’t go back to their bedroom. They were living under the same roof but were more like housemates. He stopped consulting her on issues regarding their family and would instead speak to his mother.

Related content: My wife wants to come back but she says I bewitched her

The man isn’t close to his father because they had a falling out in the past. His father didn’t agree with how he was handling his marriage so the man got annoyed and cut off communication with his father. For some reason the man said he was bewitched and he went to a witch doctor to find out the source of his woes. He was told it was his father’s doing and that it explained their strained relationship. It, of course, made the relationship even more strenuous.

About 4 months ago that witch doctor told him my sister is a witch and their matrimonial home is haunted. My sister felt this had gone too far and she was terrified so she moved back home with my mum. She carried their kids with her. This man also moved out of the house and rented a small room. Shortly after he called the witch doctor to perform some rituals and cleanse their home. About a month later he asked my sister to go back and when she did, he called the witch doctor to perform rituals on the kids.

Related content: My brother refuses to take responsibility for his children after separation

My sister didn’t know that he intended to do that to the kids. I’m not sure she would have done much even if she knew because she rarely stands up for herself when it comes to marital issues. She believes in being quiet and not challenging what her husband says. The rituals were scary and the children wouldn’t stop crying. Apparently that’s a sign they had truly been bewitched and needed some sort of cleansing.

When she told me this story I asked her to come back home. It took a while but she eventually left. She stayed only two months and the husband called, asking her to go back. She went back to him but now they rarely see each other. He is only home with them for a week or two in a whole month and when he is away he doesn’t send money or any kind of financial support.

My sister is feeling drained by all of it and she just wants out. My mum, on the other hand, is telling her to stay and persevere because marriage is not easy and he may change for the better when she’s in their matrimonial home with the children. I’m so angry at my mum and I told her if anything were to happen to my sister I would blame it on her. What do I do?