Having Children and Breastfeeding May Cut Risk of Early Menopause 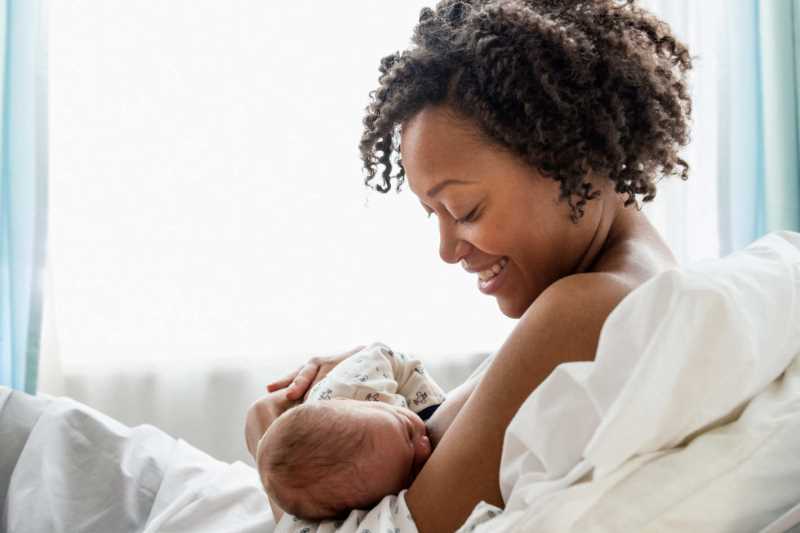 Pregnancy and breastfeeding may cut the risk of entering menopause before age 45.

Pregnancy and breastfeeding are associated with a reduced risk for early menopause, new research suggests.

Menopause before age 45 has been linked to osteoporosis, depression, dementia, cardiovascular disease and premature death. It affects about 10 percent of women in the United States.

The new study, published in JAMA Network Open, used data on 108,887 women, following their health from 1989 to 2015 with interviews every two years.

“There are many other lifestyle factors in determining age at menopause,” said the lead author, Christine R. Langton, a doctoral candidate at the University of Massachusetts, Amherst. “This is just added information

“But your risk is different if you’ve had children,” she continued. “As to breastfeeding, this supports other recommendations and research showing that breastfeeding is beneficial for both mother and infant.”