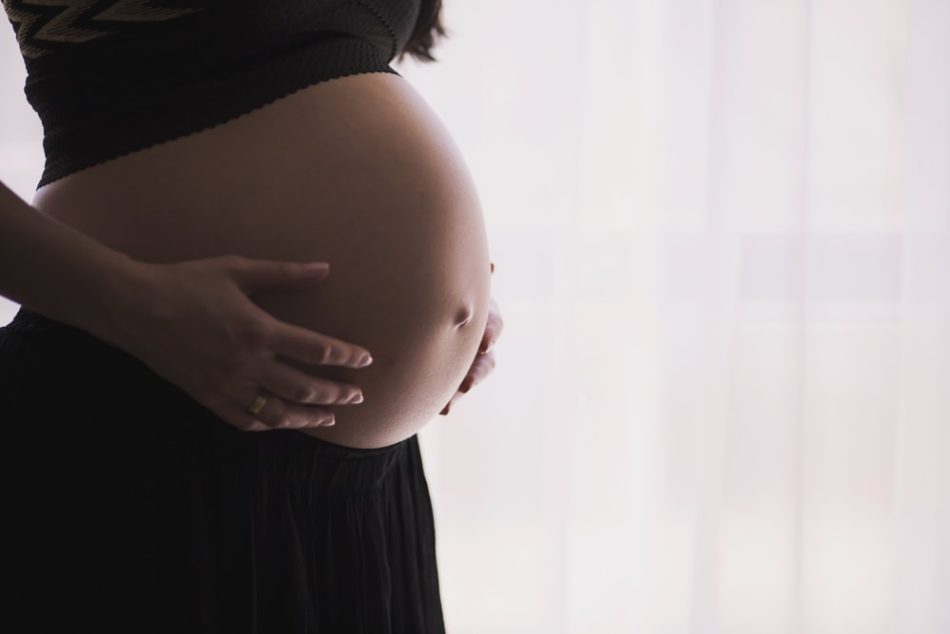 Hello sister. I hope you are well. Thank you for opening up this platform for us to find help for our problems. Mine is a complicated mess that’s really weighing heavily on me and I don’t know which way to go. I am about to deliver my baby and the baby daddy decided to move out. Where do I place him in all this?

I thought we were very close friends with my man and we’ve been dating for about two years. He had told me he had a wife and two kids but intended to divorce her. I was okay with that and I believed him. The relationship was generally smooth until a few months ago.

A woman called me saying she has actually been living with him for about two years and they have a three-year-old child together. This wasn’t even the wife he had told me about. This was a totally different woman! The wife had actually left him in 2016 but they aren’t legally divorced yet. I was obviously surprised so I asked him about it.

He confessed and admitted it was true. According to him, his brother and mother were of the opinion that the lady was psychotic so they helped him move out. That’s when he moved to my house. I welcomed him and thought we were starting a new life together. We’ve been living together for about five months now. I am also heavily pregnant. 38 weeks to be precise.

Two weeks ago he said he’s moving out to a place of his own. I got a little worried because we’re just about to have a baby and he’s decided to move out in the midst of all this. He said it shouldn’t worry me and that we’re still dating. I was honestly surprised and devastated when he actually left.

It’s been a week since he left and I have no idea where he lives. He hasn’t called or texted and neither have I. I’m due in a week or two and I’m a little confused as to how he fits in all this. Should I look for him and involve him in the delivery? Should I just go ahead and have the baby without him and call him when I’m done? Should I go quiet and just focus on having and raising my baby and forget he was ever in my life?