Health Benefits of Cauliflower,Plus how to Cook it With Rice and Chicken 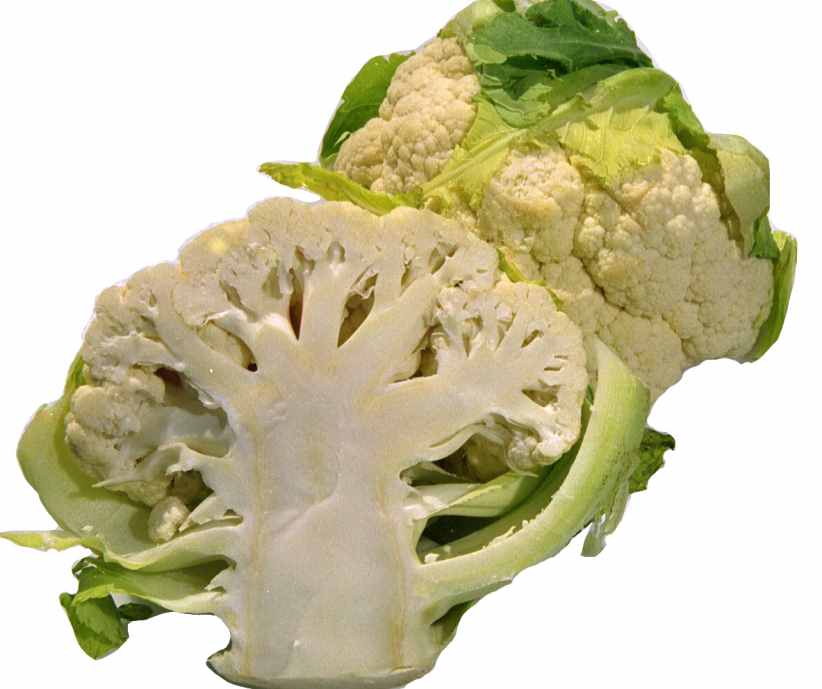 Health Benefits of Cauliflower.Cauliflower is in season now so you can get it fresh. It boasts quite a number of nutrients and minerals even though its white colour doesn’t seem to say much. This vegetable, a cousin of broccoli, has some major health benefits to it so it should feature as often as possible in your diet.

It is also quite versatile so you can play around with it. It can be eaten raw, throw it in a salad to break down the green and add some texture. You can add it to a stir-fry and have it with spaghetti or even steam and season it and make mashed cauliflower instead of mashed potatoes.

Still on the Health Benefits of Cauliflower.It contains a sulphur compound, sulforaphane, which has been found to kill cancer stem cells and this slows the growth of a tumour.  A number of researchers are convinced that getting rid of cancer stem cells is the secret to keeping cancer in check. Cauliflower mixed with turmeric was found to have a positive effect on prostate cancer due to the combination with circumin in turmeric.

A singe serving of cauliflower will give you protein, riboflavin, thiamine, magnesium, vitamin B6, pantothenic acid, folate, manganese, phosphorus, potassium, vitamin K, fibre and 77% of the vitamin C you need per day.

Inflammation is good for your body but in acceptable amounts. This is one of the ways that your body warns you about an infection or insect bite. If your body gets inflamed with no real threat present, there could cause some damage to your system.

Cauliflower contains indole-3-carbinol (I3C) which is an anti-inflammatory compound. It deals with inflammation at the genetic level and therefore makes everything right from the basic level.

Researchers have found that the sulforaphane in this and other cruciferous vegetables is very useful for regulating blood pressure and also improves kidney function. They believe that sulforaphane improves DNA methylation. This process is important for body cells to function normally and more so in the endothelium (inner lining of the arteries).

It contains one of the B vitamins, choline, which is useful for brain development. If taken during pregnancy, choline activates and improves brain activity of the foetus. This means that it could improve memory, learning and general brain function.

It contains dietary fibre and this helps to move things along. The sulforaphane in cauliflower plays another role in your gut. It prevents Helicobacter pylori (a type of bacteria) from overgrowing in your stomach or clinging to your stomach wall.

Now to cook it!

Check out the Bitter Leaf And It’s Health Benefits

Comments to Health Benefits of Cauliflower,Plus how to Cook it With Rice and Chicken