Herdsmen attack community in Adamawa, kills one hunter and injures 5 others 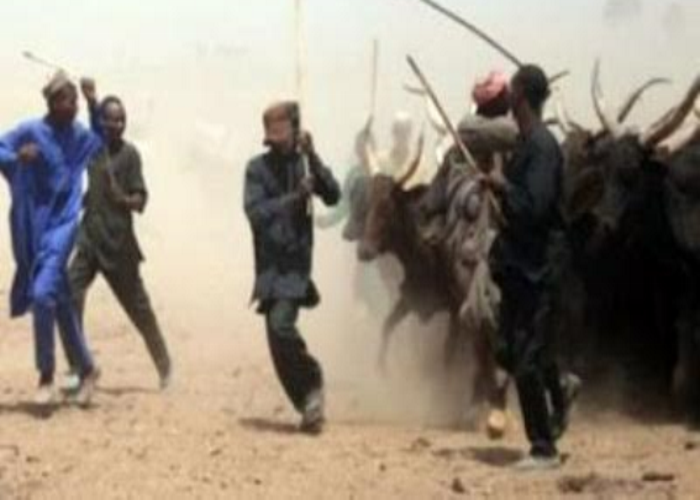 One farmer has been confirmed dead while others sustained serious injuries after armed herdsmen attacked Koh village which is a few kilometers from Yola, the Adamawa State capital, this morning.

Five of the herdsmen were also killed during the clash and their remains have been deposited at the mortuary. This is the second time herdsmen are attacking the community in two months.

Comments to Herdsmen attack community in Adamawa, kills one hunter and injures 5 others