Here is the Disturbing audio of Kobe Bryant’s helicopter in its last moment. 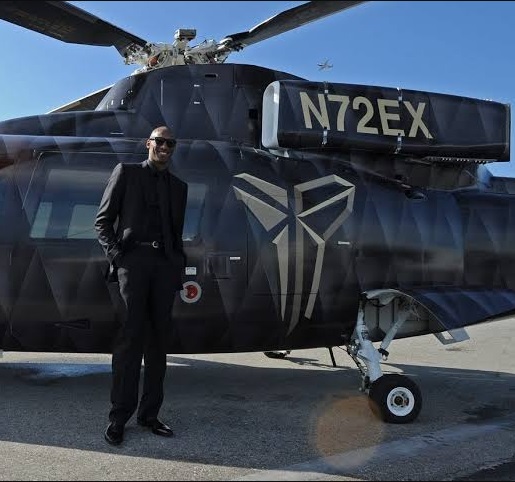 A woman who lives near the crash site where Kobe Bryant’s helicopter crashed has provided NTSB investigators with an audio recording of the helicopter in its final moment.

It has been revealed that the helicopter didn’t have a “Black Box” recorder so this makes it harder for investigators to ascertain the cause of the crash (read here).

However, a woman who lives near the crash site where Kobe Bryant and eight others were killed says her doorbell camera captured audio of the helicopter in its final moments.

In the audio, the chopper can be heard struggling before the sound became louder as it crashed to the ground.

Listen to the audio shared by ABC News below.