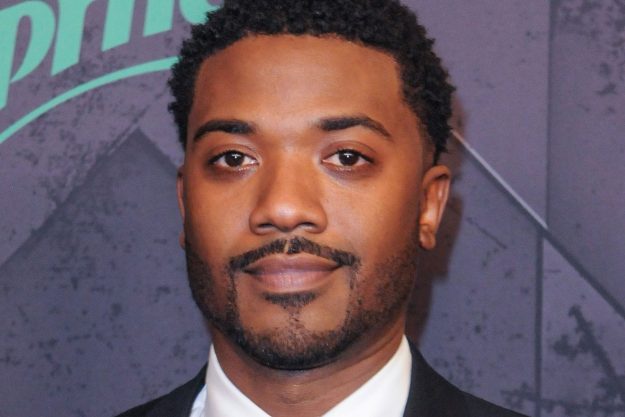 Rapper, Ray J is getting a whooping $1million (£800,000)to appear on  Celebrity Big Brother UK , which has turned out to be the biggest fees to be received by a contestant  .
The reason for such huge amount has finally been revealed. The show’s executives are hoping that Ray J, will spill some beans on his affair with Kim Kardashian.
Asides the big pay, the 35 year old will also be given extra cash for his expenses. Reports have it that another $30,000 will be give to cover the cost of his pricey flights and flash hotel. David Weintraub, Ray J’s manager, reportedly told TMZ about his fee.