He’s a Serial Cheat and I Can’t Take It Anymore! 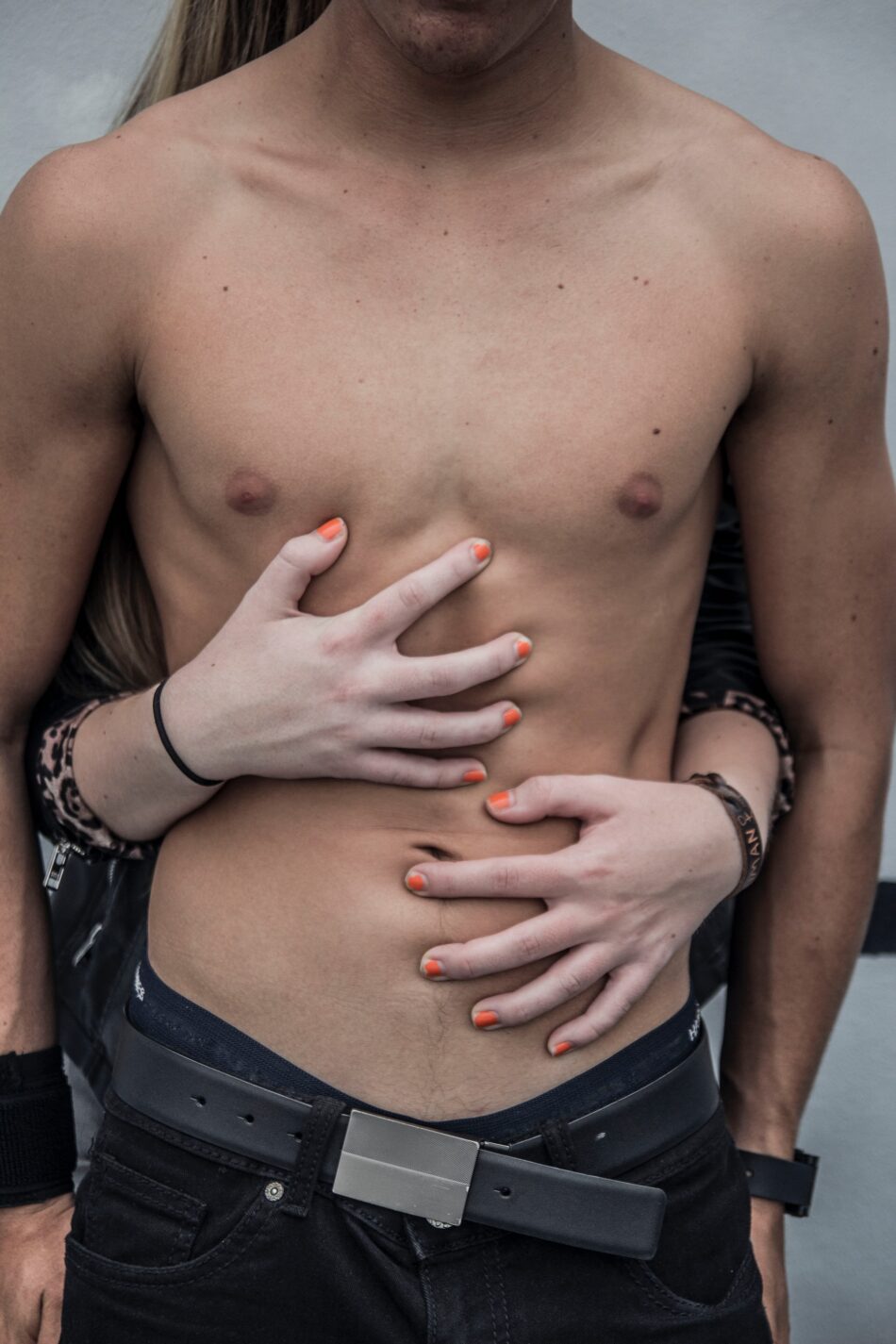 Image by Erik Lukatero on Unsplash

I’m in a relationship with this particular man and we have a 4-month-old baby together. We’re not officially married yet but we’ve been living together for almost a year now. I thought I had a good man but my, oh my! I keep wondering what I got myself into. Along the way I found out that he was having an affair with lady number one when I was pregnant. I’m labeling her as such because there’s a whole lineup!

He had sex with her and came home like nothing had happened! About three weeks after I had the baby he went away for work for a few days and had sex with lady number two. How do I know all this? I have his phone password but he doesn’t know I do. I went through his phone secretly and it’s a crazy mess in there! Well, we’re told not to look for something unless you’re ready to find it. I definitely wasn’t ready!

He has about six women on his radar and he plays his cards well. Recently he went to lady number three and came home just a few hours later. It leaves enough room for me not to suspect a thing. He juggles his ‘appointments’ very well since some are even in different towns. Every time he goes away for work he adds another woman to the list. I must add that he travels for work very often. I’ve been quiet about all of it since I found out because I really don’t know what to do or say.

I tried giving him a fake story just to see his reaction but he didn’t bite. I told him a friend came to visit and when she saw the photo of us on the living room wall she said another friend of hers showed her another photo that looked like my man but the friend said that was her boyfriend. Of course he denied everything even when I brought up possible dates and what he was wearing on said days. He went quiet on the lady he suspected to have ‘shared details’ of their relationship.

Related Content: He’s married and wants me as his second wife

A few days later, he reached out to her again and told her his wife knew of their affair. He advised her not to share too much about her life with other people because the information would eventually come back to me! Eh! This man keeps surprising me since he even tells her what we do, where we go, including hospital trips for the baby! He’s promised marriage to one of his mistresses and the others are receiving promises of heaven on earth.

I’m tired of all this and I want to let him know I’m aware of his escapades. He’s a serial cheat! I can’t live such a stressed life while he enjoys himself out there. I’m even struggling to produce milk for the baby! What’s the best approach for this? I need a very big change in my life or I’ll lose it!