He’s married and wants me as his second wife 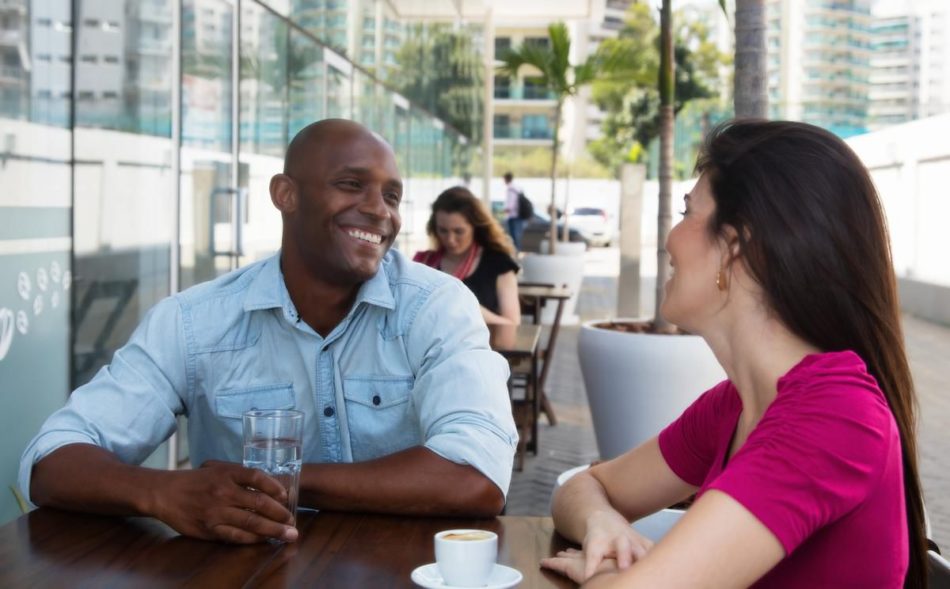 I’ve been a single mother for two years now. I met a man recently and he’s been very good to me and my daughter. He is very mature, very loving to both of us and is quite understanding. I don’t feel any pressure when around him and he makes me happy. We spend most of our time talking and laughing and it relaxes me.

He’s about 10 years older than me and he told me he wasn’t with anyone else. I wasn’t convinced that he was single so I did a little digging. I found out he is married with children. I was more disappointed than surprised honestly. I was hoping I had found a good man for myself. When I confronted him about it, he didn’t deny it. He said he lied because he knew I would turn him down at the beginning if I knew he was married.

Hearing him admit to it was so difficult! I was annoyed but he calmed me down, telling me his plans. He said he intended to marry me as his second wife. I was confused and asked him why he wanted a second wife. according to him, they are not handling their affairs like he would want them to so he would like to marry someone else to fill that gap. He refused to tell me what the exact problem was, saying it is not nice to spread negative stories about other people. He insisted I put myself in her shoes and I, of course, wouldn’t want him telling people about my weaknesses.

I’m in love with this man but thinking about how the wife would feel about this whole arrangement makes me hurt on her behalf. How would she react when she found out about our relationship and intention to get married? On the other side, he’s decided to get a second wife so even if it’s not me he’ll definitely marry someone else. So he’ll handle his wife when the conversation comes up. Why not be the one he marries?

Our culture doesn’t forbid polygamy. It is allowed as long as the woman that comes in after the first wife doesn’t lay any claim to the property acquired before she came into the union. You’ll have to start from scratch and build your own property and wealth. I’m okay with that.

The bigger issue is the fact that when we have fights later on, he’ll be going to her for comfort. Then when he disagrees with her he’ll come to me. What if they don’t fight that often, now that he won’t even reveal her weaknesses to me? What if I lose my place in his heart before I can establish my position in his life? I really love him and wouldn’t want to lose him. What if he chooses to marry a third wife after me? I love that he takes care of my child and I would want to give my child the best. Is it worth the sacrifice?

Related content: I don’t know how else to seduce my husband so he can stop cheating and come back to me