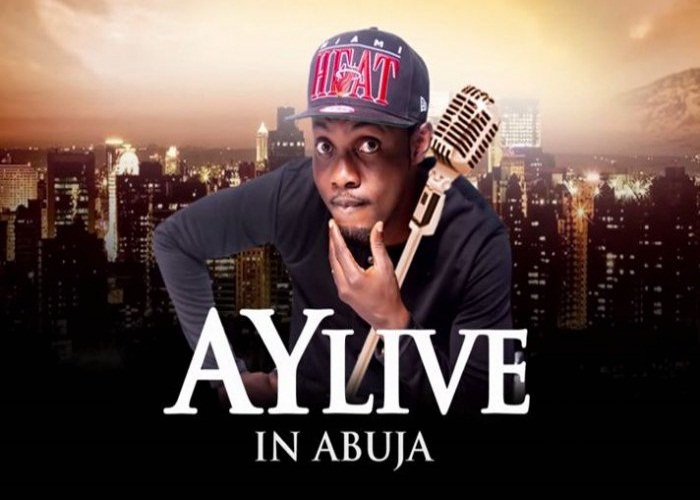 This skit brought the house down at AY Live 2016 and ever since it was released on YouTube yesterday it has been trending on Twitter.