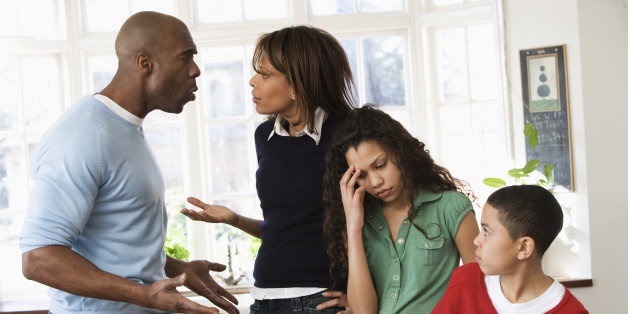 I am presently having a lot of challenges in my marriage as a result of my husband’s family and their strange beliefs. We are Christians but his family go to a church that belief so may things are sin. For instance,they don’t consent to blood transfusion,cesarean section and many more.

So for this reason,the family especially his dad refused to allow us get married. We went out for 5 years and they still refused. I told him to leave me but he refused. He put pressure on his parents to accept me.

After marriage,they still want to control us. My hubby believes some of their church doctrine although not all. I try not to quarrel about most of these things but it gets me upset so much. All through ,my first pregnancy,I prayed to God to enable me have a normal delivery because I know his people will not agree to cesarean section.

As God will have it,my baby was really big and there was no alternative but cesarean section. My hubby was hesitant but I told my mother to sign for me if he refused to sign. As he saw that my mother was going to sign,he now agreed. My baby weighed 5.4kg.

Simply because I gave birth through cesarean section,my mother in-law never visited us. Nobody from his family came to see us. I felt bad but I am happy they are keeping their distance because their negative energy is simply too much.

I gave birth to my second child and again,it was through cesarean section. My husband’s folks are saying all sorts of weird things and I refuse to listen to them however I notice its affecting my hubby. He used to say our children needs prayers due to the way they were born via cesarean section…I told him they do not need any prayers that there is nothing spiritual about cesarean section.

This matter has now become a subject of disagreement in our marriage. When the children don’t do great,maybe in school or something,my hubby will say its because of the fact that prayers haven’t been done for them.

The children are now 5 and 3. My hubby has pointed out no more children if its going to be by cesarean section. That is okay by me,God has given me one boy,one girl. What else am I looking for.

The issue now is that , my hubby is planning to take the kids to their family church for prayers for a long time now but I have declined. This is causing quarrel in my marriage. They’re calling me stubborn ,that I want to dominate my husband. They say that’s the reason they don’t want him to marry marry me in the first place.

Now,my hubby says I am proving his family right. Asking me what’s wrong in going for prayers in their family church? I don’t like the idea. My church doesn’t believe that. My hubby does not even go to church regularly…how on earth does he even believe that cesarean section is spiritual and is affecting my children hence they need to be prayed for?

How can I put a stop to this rubbish. He told me he will take the children to their family church after the lock-down,…insisting he is the head of the home that there is no-one to stop him…what should I do to stop him and avoid him seeing me as trying to dominate him as the husband or head of our family?