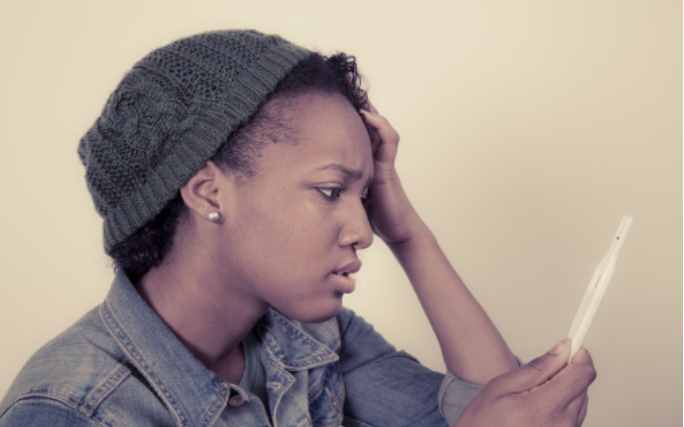 “I wasn’t even trying to get pregnant but I just found out I am! I am so thrilled!” That line and many similar ones may have been used in very many forums as a way to break the news that you are pregnant. Sometimes it is actually true that it was an accident but other times you were probably not trying not to get pregnant.

It makes it all the more exciting and thrilling for it to be unplanned since you can easily explain yourself but why is it sometimesdifficult to explain your reasons for wanting a child? I was 21 when I got my first born and as much as it was not planned for I loved the fact that I was pregnant and would bring a new life into this world.

Everyone else was mortified at my seeming calm and happy about the pregnancy. After all, I had just broken up with my boyfriend and I was to resume school in a few months. It just did not make sense to the rest of the world why I was happy about this huge curveball that had been thrown my way.

Well, I was happy because I would be able to raise my baby while I still had strength and time and I did not have to do it in a messy relationship. It made perfect sense to me because there would be minimal emotional trauma from a hurting relationship being passed on to my child and some people would finally look at me as an adult. Thankfully, it worked out well for me and my little soldier is now 5 years old and counting!

There are those that married young and wanted a child soon after but their families or friends would not approve of their having a child so soon (not that they really had a stake in the marriage) so when they finally got pregnant the unanimous decision was to pass it off as an accident. It is much easier to explain since not many people will understand why a 20 year old (even if married) would want a child.

Another woman had two autistic children but she wanted a third child. People actually said that it was irresponsible of her to even want another child because the other two were already a handful and needed extra care. That is just downright offensive because it implies that the mother does not know what her children need (even after raising them for the time that they have been around).

The need or craving (for lack of a better word)for a child can only be understood by the one who wants the child. It is not about logic or common sense because sense is not common to everyone. That is not to say that it is a bad choice. It just makes it a very personal choice.

Do it your way

The problem is that people don’t see it that way. They would easily throw in a comment that is quite logical if you look at it but logic is not the main motivation in the first place. Feeling like you have to justify your decisions to family and friends becomes a heavy task and lying about it is just an easier way out.

I chose to do it my way and I lived to tell the tale. The bewilderment about my choices ended and I did not have to explain myself as such. I just said that it was my body and therefore my choices and they let me be. What will you do? Will you listen to the judgment or enjoy your pregnancy? After all, you are the one carrying the next generation.