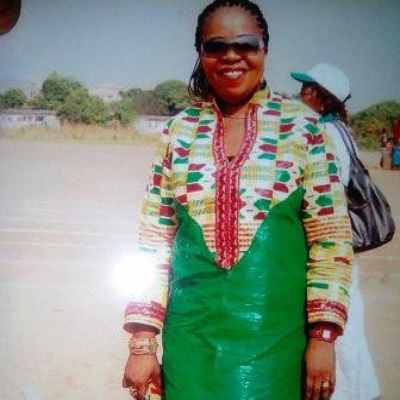 A young houseboy allegedly killed his boss, a 59-year-old grandmother, and then also tried to rape a widow in the same compound afterwards.

The lady, referred to as Agnes Elue, from Delta State, was clubbed to death by the houseboy with a pestle at her Enugu home, The Nation reports. Sources say the houseboy was a close relative of the dead person.

Soon after killing Elue, the boy left her body inside the house for 4 days, before later admitting his criminal offense to the police.

He was caught on Wednesday after he tried to sexual assault a widow in the same compound. The widow’s cries for help attracted the attention of the nearby neighbours, who eventually called the police. It was whilst the police were attempting to report him to his employer that her body was found.

The houseboy currently is in police custody, and investigations are continuing.