Housemaid stabs her madam and son to death in Kenya 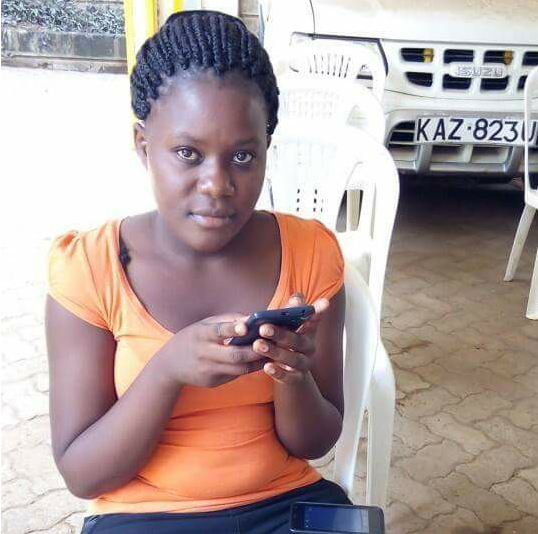 A house help has reportedly stabbed her employer and her son to death in Kenya.

The mistress identified as Ms Liz Ojwang and her son Leone were stabbed on Wednesday evening at Muhoroni, Kenya, after what is believed to be a child related dispute.

According to Ms Ojwang’s father, John Agolla Ojwang, his daughter came home to find her son in a bad state. She confronted the house help and the confrontation became heated. The house help then reached for a knife and stabbed both Liz and her son then locked them in the bedroom. Afterward, she spent the night in the living room with Liz’s niece, Cynthia.

News of the deaths broke out on Thursday evening, and the bodies of the victims have been picked by the police and taken to Star Mortuary in Kisumu.

The house help is currently on the run and her whereabouts is not known.