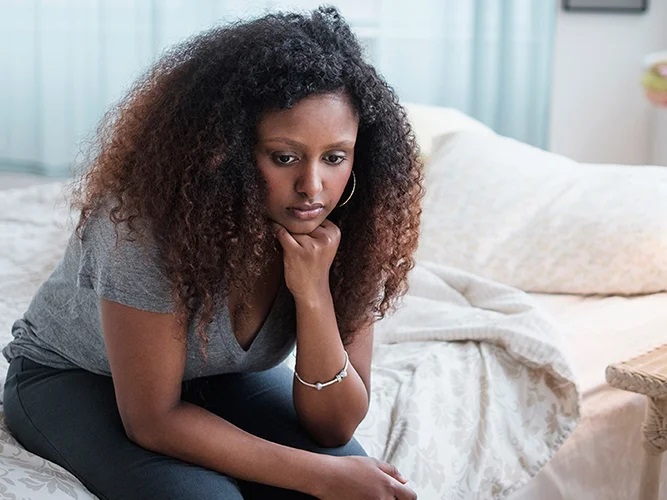 I have no idea what solution I am searching for, but I sense that my hubby is deliberately scheming to make me go “crazy.”

See, ever since the first day of our matrimony 4 years ago, almost everything has gone down hill for both of us. He totally changed and did things to me, very painful things, which just about resulted in divorce.

Due to the fact that we had a son at that time, we made a decision to work things out, and it appeared lately that we were eventually able to see a possible future with each other, especially since we had second child, in an effort to salvage our marriage (not a good idea, but still grateful for the child).
Anyway, just a few days ago, my hubby informed me that his therapist advised him to share with me the real truth about something in his life, obviously he has been a compulsive liar.

As he opened up, he explained to me that all the things that he had ever told me about his life when we were dating, engaged, and married for all these years were lies; that all the wild lifestyle, girlfriends, etc which he claimed to have experienced and all his life experiences are false. He formulated almost everything regarding his past.

Now, he expects me to believe him. I’ve tried, I honestly have, however it just looks like something keeps bothering me, like no matter what something seems off.

Of late, I get the sense that he’s keeping yet another big secret from me, I simply don’t know if the feeling is true or it is only me reacting from what I just found out.

As of now, I am very hurt and feel fooled, since I now realize that I am completely married to a complete stranger.

Also I feel furious and it’s not fair that I made a life with a man that doesn’t exist. I don’t know what to do. If I decide to believe him, then I will always wonder. Otherwise, I feel like making a fool of myself and try to investigate. But exactly how do I investigate someone else’s past?

I am baffled and don’t know precisely what to do. I feel that after all he has done to me, I ought to just run as quickly and far as I can with our kids, however a part of me does genuinely stil in love with him.

How can I be able to live past this? Will i be able to trust him again? And should I trust my feelings that he may be unfaithful or is keeping a deeper truth from me or is it just my emotions/anger/pain getting the best of me?

Personally I think like there is absolutely no other person who is able to really know what I am going through. I guess I feel all-alone. If you have ever known someone in this situation, what would you suggest? ­­

Should I try to investigate, even if I embarrass myself while at it? What should I do?

I still wish to save our marriage, but how can I move past this?

If it helps in answering, he claims that he does not want to let me go; he wants to save our marriage, but he keeps lying to me regardless.