How Do I Handle This Issue? 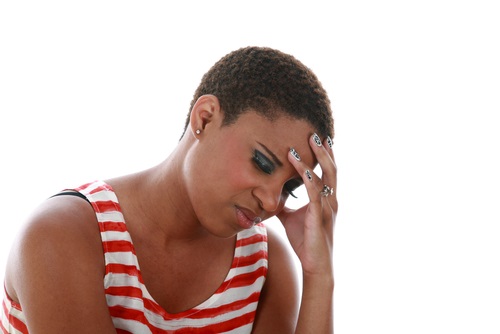 My name is Peace, I’m married with 2 kids, my marriage is 4 years plus, I’m married to a man from a poverty stricken background, he is the first born, with 5 other siblings, 1 month back, He lost his father I. E my father in law to a deadly disease, Shortly after the burial the families met, paid the father’s wife off and sent her packing out of the house, cos she didn’t have any kid for their father, (Yoruba custom and tradition, if u don’t give birth for a man, ure not entitled to his possessions after his demise).

Prior to my father in laws death his younger sister who is a single mother and living in the house with her father before his death, said she can not stay alone in the house, because of reasons best known to her, she is an apprentice and only does weekend job which is not constant, she on her part is willing to settle down, but because no man is forth coming for her, she wants to settle down with her baby father which the family see as irresponsible and also they want her to finish her apprenticeship but it’s been 2 year she’s spending on the work but she seem not to get the hang of the trade, to cut the long story short.

My husband decided he will rent a room for her pending the time he renovates his fathers house so that she can move back there, but to my surprise, so many things happened during the holidays, his immediate younger sister and her 3 kids, came to spend 3 weeks with us in the house, he was practically feeding 9 of us and said he can no longer rent a room for his sister, the holidays are over now and the sister and her child has started living with us.

Something he vowed that no family member can stay with us..
Please note that I don’t have anything against his sister and even the child but what I’m concerned about is the financial implication at the home front, The only thing my hubby does at the home from is feed the family 80%, I do 20% of the feeding, and every other thing that concerns my kids, clothing, the snacks and other things she takes to school is not his business, and sincerely tagged me selfish, self centered on anything….

I cant do that for my kid and do same for the younger sisters child, at least that is not coming from my heart, because I’ve found that regardless of whatever u do, they will still say u did nothing.. Its been 4 days she brought the child and she’s been doing everything possible to ensure that my kid and hers(4 and 5 years respectively) keep doing everything together, take for example, she bought 2 pants for my kid, gave her biscuit thinking I will reciprocate same gestures, but I’ve said to myself that I can’t start what I can’t finish, I’m no longer myself in the house….

I don’t know what to this and because of this reason, my husband and I are not on talking terms…… Please what advice have u for me…. As I have decided that regardless of whatever go on in the house, I’ll just do what ever I’ve been doing for my kid and just act like nothing happened, but this is killing me cos I know she will relay the information to her sisters and there will be problem….