How Do I Stop Being a Lesbian? 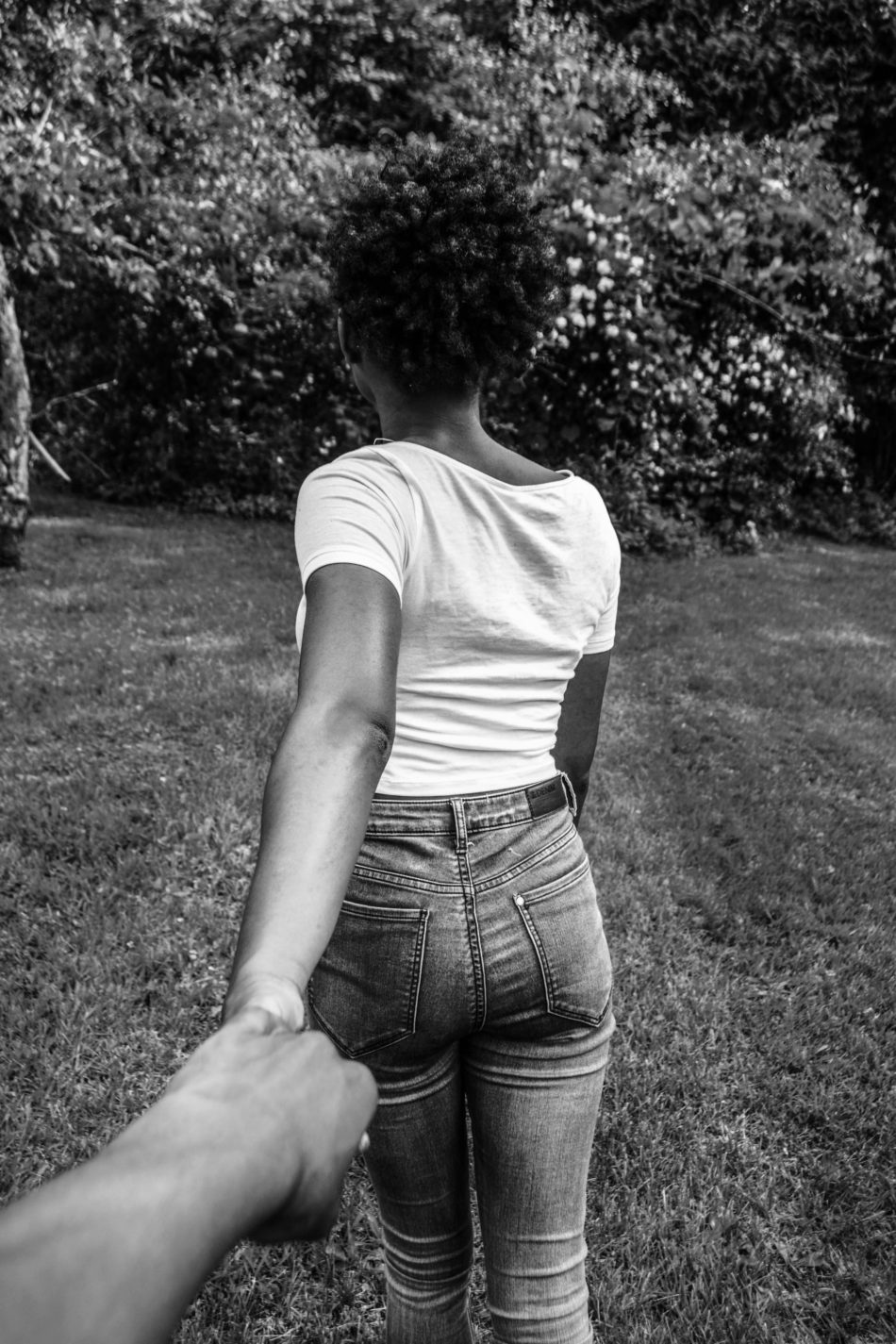 I had been dating this man for about three years. Along the way I got pregnant and for that reason, we decided to move in together. Everything seemed fine with the relationship and I later gave birth. After I gave birth things felt a little weird and I did a little digging. It turned out my husband was having an affair with his colleague. It really broke me. I’d left all other men and chose to settle with this one and have babies only for him to go out and continue with other women as though my presence in his life meant nothing. I felt shortchanged.

This really messed our relationship up. I kept imagining him sleeping with the other woman and I couldn’t bring myself to forgive him. It affected our sex life and I had a hard time getting in the mood. Since things weren’t working and we couldn’t get our marriage to where it used to be, I decided to call it quits. Just before I left I found out I was pregnant again.

Related content: My husband chased me away and brought in another woman

This new information had me trying to rethink my previous decision and I told my husband about it. He said I should terminate the pregnancy. I’d never had an abortion before and the thought of it scared me but then again my child was only one year old and I had no source of income. How would I manage all of this by myself? I didn’t have much of a choice so I went ahead and got the abortion. He had told me not to bring it up again if I didn’t want an abortion. I knew I would be on my own either way so I chose the option that made things simpler at the time.

I’m fine now but I have no desire for a relationship or sex with a man. I found friendship in my fellow women as they seemed to understand my predicament. One was very friendly and accommodating of me. One thing led to another and I’m now a lesbian. Yes, my sexual desires are satisfied but I feel wrong for doing it sometimes. How would I explain myself to my child if she ever found out? It feels like I’m living a lie but nobody would suspect. They probably think I just have good female friends like every other woman. Of course I can’t risk people from my church finding out and my family as well.

My question is how to stop this. How can I stop being a lesbian? Is there something I can do to stop? I can’t keep living in shame knowing it’ll be hard to explain myself to people. I just need a way out or some kind of healing for this.