How do I tell my family that I found my biological dad behind their backs? 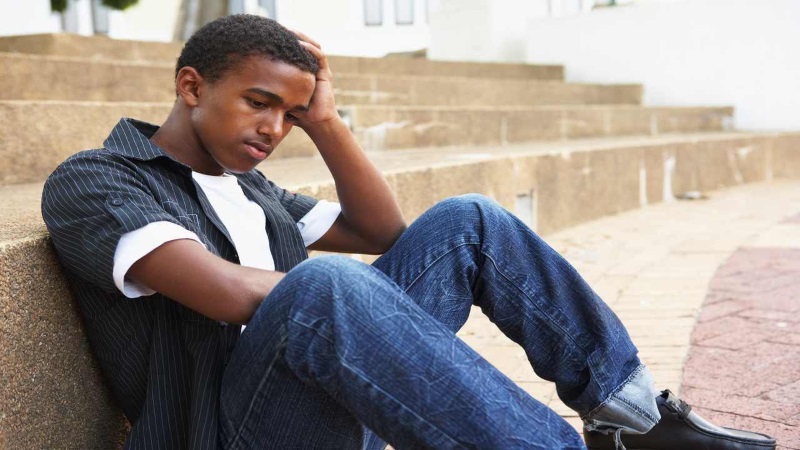 Myself and my dad (his name is Kunle) took a DNA test and discovered that he wasn’t my biological dad. Both of us had no idea, we had the test just for fun and the outcomes rocked our entire world. My mom died nearly 4 years ago, she never ever discussed this with any of us not to me or to anyone that for that matter that Kunle might possibly not have been my biological dad. Myself and my dad [Kunle] sat down and had a lengthy discussion about how it shouldn’t change anything between us.

At that time I honestly had not had the time to understand anything, so when my dad asked if I was going to find my bioological dad I told him that I probably would not. Mainly because I did not have a single idea who he was and I could not actually think about it without having my stomach hurting. So when I told my dad I would not be looking into it he told me “good, it’s probably better that way” Then, I did not even think about the meaning behind that sentence.

ALSO READ:My dad is killing my mum and I have no idea what to do.

Fast forward 2 months after, i found out even more information from my moms close friends. I actually found my alleged biological father (his name is Mike). I got in touch with him and even met up with him.He is very much my biological father! We have so much alike, we look very much alike it’s almost scary. It was then i discoverd that I have two half brothers and a half sister who’re close to my age. We connected immediately and I feel like I discovered a missing piece of me.

Now i feel guilt ridden about discovering him; more so meeting him behind Kunle’s back. I would like to inform him and his side of the family about them, just want tto get it off my chest but i am afraid to hurt them. I do not want them to think I did it to spite them, because I didn’t. I did it mainly for my curiosity and wellnes, who does not want to find out who their biological parents are? I guess I’m confused for how to bring it up, or if I should.

My dad (Kunle) has a tendency to turn things on people pretty quick if things don’t go his way. I feel as if he may try to make me feel horrible, or guilty for doing this which is what’s making this so difficult. I don’t want to miss out on the relationship with Mike simply because of Kunle’s jealousy. I love Kunle as my dad 100% and absolutely nothing can change that, he raised me and gave up almost everything to do so.

ALSO READ: Because of the Quarantine… Just need to vent, so here we go..

However Mike would like to have a relationship with me and welcomed me into his family without batting an eye, I also want to have relationships with my brothers and sisters too. Mike, and my siblings have all added me on Facebook and I really don’t want my family to found out about them through the internet.