How Do I Tell My Parents I Have A Daughter? 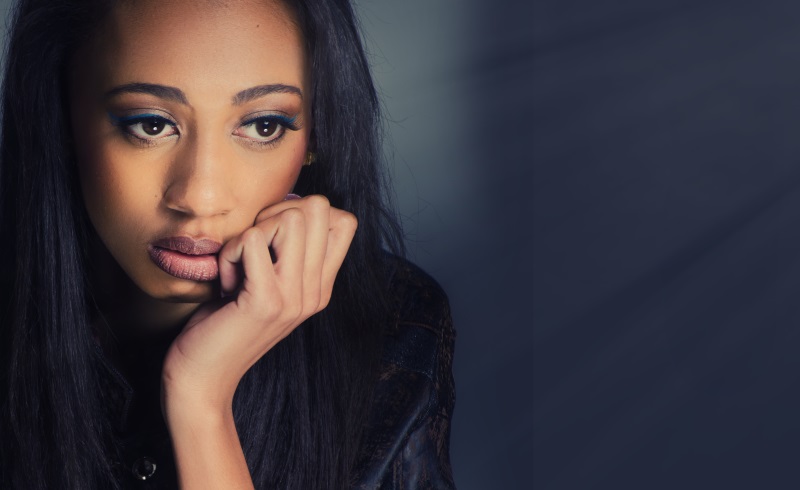 We met three years ago. [my baby daddy] It was on my 21st birthday.I was in a club by myself celebrating and generally having fun all by myself.

I was really deep in my thought while at the same time seeping my drink when from no where this handsome man came to my table. He said he could not stop himself from staring at me. He introduced himself we started talking. I told him i am an oversea Nigerian student studying in uk. He is also a Nigerian . and at the end of the day exchanged numbers.

He called me the second day, we had a long chat he told me he was married man with two kids but he is in the process of getting divorce from his wife however they still live together but in separate bedrooms. He told me he will move out of the house as soon as he finish the completion of his own house.

We meet regularly at my place. A number of times he doesn’t go back to his house until the next day. These made me believed his story about his wife. On days that we don’t meet, we chatted on the phone until late 1-2am while he was still in the house so I was happy that there’s nothing between them.

Couple of months down the line, I got pregnant. He want me to abort it , his excuse was that he and his wife are in the process of divorce. He said everything will go against him If the court finds out he impregnated someone else . I told him I will keep it as a secret till he sorts out the divorce that he should not worry. He insisted that I should abort. Somehow i just did not like his tone when he said it. I didn’t like it at all. We had a massive misunderstanding one thing lead to another. I hit him with my shoes in anger he had a big cut on his forehead. He left my flat in anger with blood gushing out of his head he didn’t even fight me back. He just left and I was very sorry. I kept begging him, asking for forgiveness, he kept ignoring me and for three months we didn’t contact each other because he was still mad at me.

A couple of months later, he called and asked to meet me and I begged him for forgiveness for everything I did to him.I agreed to abort the pregnancy. I was already 5 months gone and two days before the abortion he came to my house and told me that while we’re on the break, he was stressed and started drinking and mistakenly had sex with his wife and she is also pregnant. He said that she lured him to have sex to stop the divorce process but he do not care about it. He will go ahead with the divorce because he still loves me and wants to be with me and he pleaded with me to do the abortion for him so he could win the divorce and custody of his children. I was very angry that I threw a plastic chair on him and asked him to leave my house and to never come back that it was over between us. I deleted and blocked his numbers and removed all his pictures on my phone. He was begging my friends to tell me to forgive him but I rejected him and I now have my beautiful daughter, my joy, my everything.

But my main problem now is this. My parents did not know about these . They did not know that i got pregnant and as a result of that i dropped out of school. I dropped out three years ago and they don’t know I’m not longer in school and that I now have a child .They kept sending me money every month thinking I’m still in school. I came back home for xmas but left my daughter with a friend for 2 weeks in UK.

I couldn’t sleep or eat. I don’t know how to tell my parents about my child? And also that I left school three years ago my dad is very strict and am scared.

Please I’m very sorry for the long post. Please advice me on how to tell them please?