How my neigbour stabbed and raped my mom – Ex soldier. 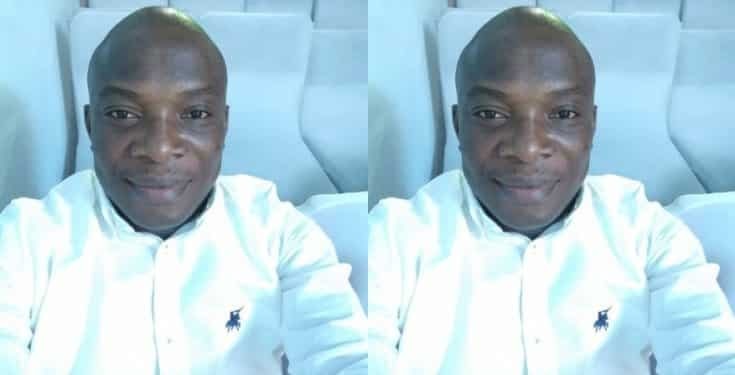 A former Nigerian soldier, Festus has shared story of how his ex-colleague raped his mother when he was serving in 146 battalion.

According to him, the man broke into his apartment when his mum visited, stabbed her twice and raped her. He revealed his mum almost took her life.

“Rape is a disgusting thing.
When I was a soldier serving in 146 battalion.
My mum visited me, brought foodstuffs, cooked all sorts of food and served my neighbours (soldiers).
At 6pm, I left for my duty.
My neighbour broke into the ceiling and gained entry into my apartment.

Stabbed my mum twice at the back and raped her. My mum was a mess and almost took her own life. I didn’t forgive myself until I left the army.

When you plan of raping anyone, you plan to destroy them.
Say No to Rape.”