How NYSC Members Are Recruited For Prostitution In Minna 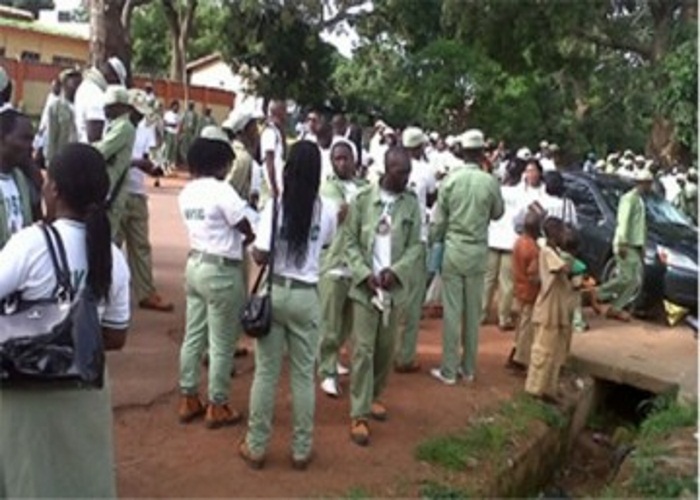 The cartel, according to findings, consists of elitist group; politicians, journalists with the active connivance of some NYSC officials, who approve the requests of the cartel to post selected female Corps members to a particular government agency, boards and parastatals.

The unsuspecting female Corps members soon succumb to their wishes after promises of not only posting them to Government House or choice areas with mouth-watering incentives, including furnishing house for them to stay throughout the duration of their one year national service for $exual satisfaction.

Selected/recruitied Corps members by the cartel from the Paiko NYSC Camp are always included on the list of those posted to serve in the Protocol Department, Government House to cover their tracks, the source said.

As a way of rewarding the girls, parties to celebrate birthdays by each of them are organised if they wished, end of their service year is usually celebrated for them as they are quickly replaced with new intakes almost immediately by the cartel, the source said.

To avoid the prying eyes of unsuspecting public, the male partners under the cover of being part of the Government House Corpers’ lodge behind the Idris Legbo Kutigi International conference centre, Minna visit their partners in the unholy act at odd hours.

Investigations reveal that the dislodgement of the journalists and their politician collaborators from the Government House Corpers’ Lodge began when they started having issues among themselves and their activities became an open secret. This, the source said, almost cost one of the protocol officers in government house his job.

Reacting to the developments in an interview, Niger State NYSC coordinator, Mr. Steven Ehoda-Adi, said that he was not aware of any such cartel existing in the state.

Steven however told our correspondent that the NYSC in the state ensures proper documentations for Corps members deployed to government and recognized corperate organizations when it becomes absolutely necessary with reasons in accordance with the laws establishing the NYSC.

Steven however added that the NYSC has little or no control over the private life of Corps members. He said, “I am not aware of any cartel recruiting Corps members for the purpose of prostitution. I am rather shocked hearing that some of your colleagues, journalists are actively involved in this unholy act”.