HOW TO CONCEIVE A GIRL 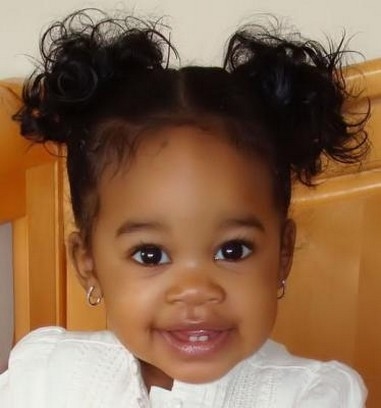 HOW TO CONCEIVE A GIRL

Want a baby girl? Pointers for you

Children are a gift and a blessing and whether they are boys or girls they take someone through some challenging and pleasurable moments as well. There are those however that have gender preferences for whatever reason.

Baby girls, for example, are considered quite adorable. Other women may just want someone whose hair they can primp and then dress them up in cute little pink outfits. For others it may be because they have already had a boy or boys and would want to mix it up a bit.

It has been said that one can influence what they conceive. It has not been proven scientifically as a possibility but some general pointers to this effect may somehow influence your conceiving a girl.

Since you are trying to conceive having sex as many times as possible is a sensible idea since that is the only way to conceive.

Keep track of your cycle and have sex before ovulation

Sperm that makes boys swims faster but dies off faster while girl sperm swims slower but lives longer. You should therefore have sex 2 to 4 days before ovulation so that you increase the chances of having girl sperm only when ovulation occurs.

You will know you are ovulating when the vaginal mucous changes to something thick and clear like egg yolk. Avoid sex at this time since boy sperm will definitely get to the egg sooner. Keep a calendar and study your cycle so that you know when it normally comes.

Since boy sperm travel faster and over short distances avoiding deep penetration will have them deposited further away from the cervix which may have them dying off before getting there. Missionary position is best for this so get back to basics.

Eating acidic foods may alter the pH in your vagina. Boy sperm cannot tolerate such harsh conditions so they should die off in such an environment, thus favoring girl sperm. Try citrus fruits, chocolate (fun, right?) and reduce alkaline foods like bananas, almonds and apples before trying out.

This may be tough but orgasm makes the pH a little more alkaline. Such an environment favors the boy sperm and will increase the chance of having a boy.

Calcium and magnesium from vegetables

Fruits and vegetables that contain magnesium and calcium are said to improve your chances of conceiving a girl. Examples include broccoli, green leafy vegetables, nuts and rice.