HOW TO DEAL WITH A MISCARRIAGE 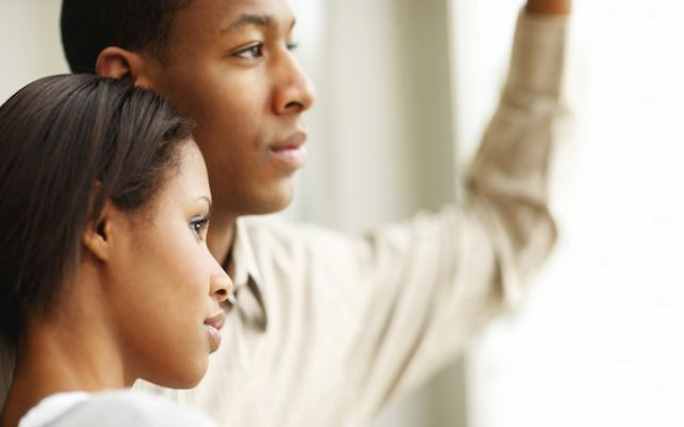 HOW TO DEAL WITH A MISCARRIAGE

The conception of a baby is good news that is celebrated all over the world as it heralds a brand new family member. It becomes even better to families planning and preparing for a baby for some time. The announcement of such news is followed by a frenzy of activities like preparing the baby’s room and shopping for new baby clothes.

Such preparation usually indicates a woman’s hope and anticipation to carry the baby to term thus losing the pregnancy is furthest from their minds. When it happens therefore, it comes as a shock and devastation to many women who are left feeling empty.HOW TO DEAL WITH A MISCARRIAGE.

Miscarriage affects 15-20% of women with most of them occurring between 1-13 weeks and mostly in the first trimester. Women between the ages of 20 and early 30s have about a 15% chance of miscarrying. At the age of 35, the chances rise to one to four women.

If you notice any of the above symptoms during your pregnancy, it is vital to rush to your doctor for an examination. Openly state the symptoms to your doctor for them to have a clearer picture of the situation speeding up the diagnosis. A blood testcan be done to check the hormone levels with a decrease indicating a miscarriage.

A pelvic examination reveals the uterus size and also show whether your cervix is open. For a miscarriage in the second trimester, an ultra sound can be used to monitor the baby’s heartbeat.

During the antenatal clinic visits, your doctor gives you recommendations on how to keep healthy and what to avoid. This might include changing your lifestyle like quitting heavy drinking, drugs and smoking if you do. If you have a history of miscarriages, your doctor might suggest a chromosomal test to rule out genetics. If adhered to, such doctor’s recommendations can save your baby and the trauma that accompanies such a loss.

A couple can become closer or the ordeal might tear them apart with men resorting to grieve in silence. A woman might react to this in the wrong way by assuming the man wasn’t affected as much by the sorrowful loss. Feelings and grief should therefore be shared as leaning on each other makes a couple stronger.

A woman must learn to accept that she wasn’t responsible for the loss in order to move on from the loss. Therapy or counseling might be needed for a couple who find it hard to come to terms with the issue especially if it isn’t the first miscarriage.

Some people view trying again for a baby as a therapeutic way to replace the loss while others can’t stand the idea. Make sure to have your doctor’s go ahead to ascertain a clean bill of health if you decide to try again. Recurrent miscarriages should be taken seriously thus consult your doctor for various tests and treatment options.HOW TO DEAL WITH A MISCARRIAGE.

INFERTILITY: THE FIRST STEPS TO TAKE