How to get pregnant:THE 3 IMPORTANT PROCESSES IN CONCEPTION 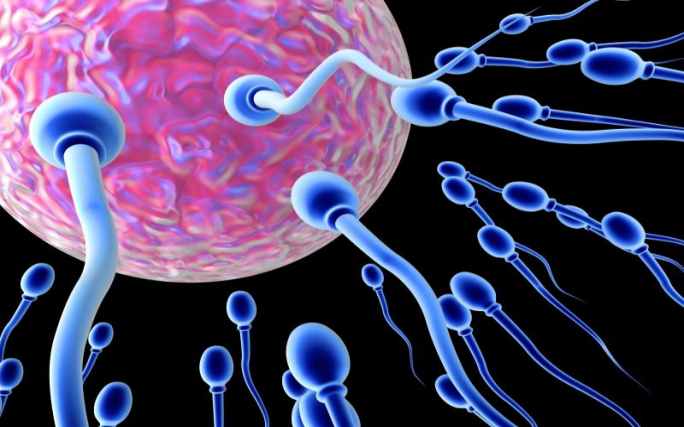 How to get pregnant.

People carry pregnancies all the time such that it has become a part of everyday life. Some pregnancies go smoothly and some not so much but everyone always hopes to end up holding a happy baby in their arms.

Many people have not taken the time to find out what exactly goes on in the human body to give rise to such an extraordinary creation. The most basic knowledge is that it takes a man and a woman to make a baby but there’s more to it.

When a girl is born she has organs known as ovaries and these already have millions of tiny eggs in them. These eggs dieout as she grows up and they start being released into her body once she gets her first period.

A few eggs become mature after you receive your period. The ripest egg gets ejected from the ovary and into the fallopian tube. This is known as ovulation. This happens around two weeks before the next time you have your period. The timing will however vary since menstrual cycles vary in length.

After the egg is released it will stay viable for only 24 hours. If it finds a healthy sperm on its journey to the uterus a new baby begins to form and if it is not fertilized it disintegrates and you should expect your period when it is due. In the case of non-fertilization, the ovaries respond by not producing progesterone and estrogen. These are hormones that help with themaintenance of the pregnancy and when the uterus senses this halt in hormonal production, the uterine lining that had been prepared to nourish the fertilized egg is shed as your period and any remains of the unfertilized egg are expelled as well.

Men produce millions of sperms and an average sperm cell takes about three months to mature. It however lives for only a few weeks inside the man’s body. Whenever an ejaculation occurs about 40 million sperms are released and this is why it is necessary for a man’s body to constantly produce large amounts of good quality sperm.

The hormones that prompt ovulation in women prompt the production of testosterone in men. This is the hormone that affects production of sperm. This process begins in the testicles (they lie beneath the penis). Healthy sperm is produced at around 34 degrees Celsius and that is why testicles hang outside. Once created, the sperm is stored in a coiled tube known as an epididymis and it is mixed with semen just before ejaculation.

Only one sperm can fertilize an egg and the race begins when ejaculation occurs during sex. Sperms are propelled at about 10 miles per hour into the cervix and this puts them ahead in the race for fertilization.

Once both the egg and sperm have been released it remains the work of the sperm to find the egg and burrow into it. Some sperms get lost along the way; others die off while others get trapped. They can survive in your uterus for about seven days so if ovulation occurs within that time it can still get fertilized. Once a sperm penetrates an egg the egg instantly develops a ‘shell’ to keep other sperms out.

These two items combine to form a blastocyst. It continues its journey to the uterus and goes to attach itself to the uterine wall. This is when you are considered pregnant. It may be a few weeks before you realize you are pregnant but among the first things you will notice is missing your period. Thus begins the journey of parenthood!