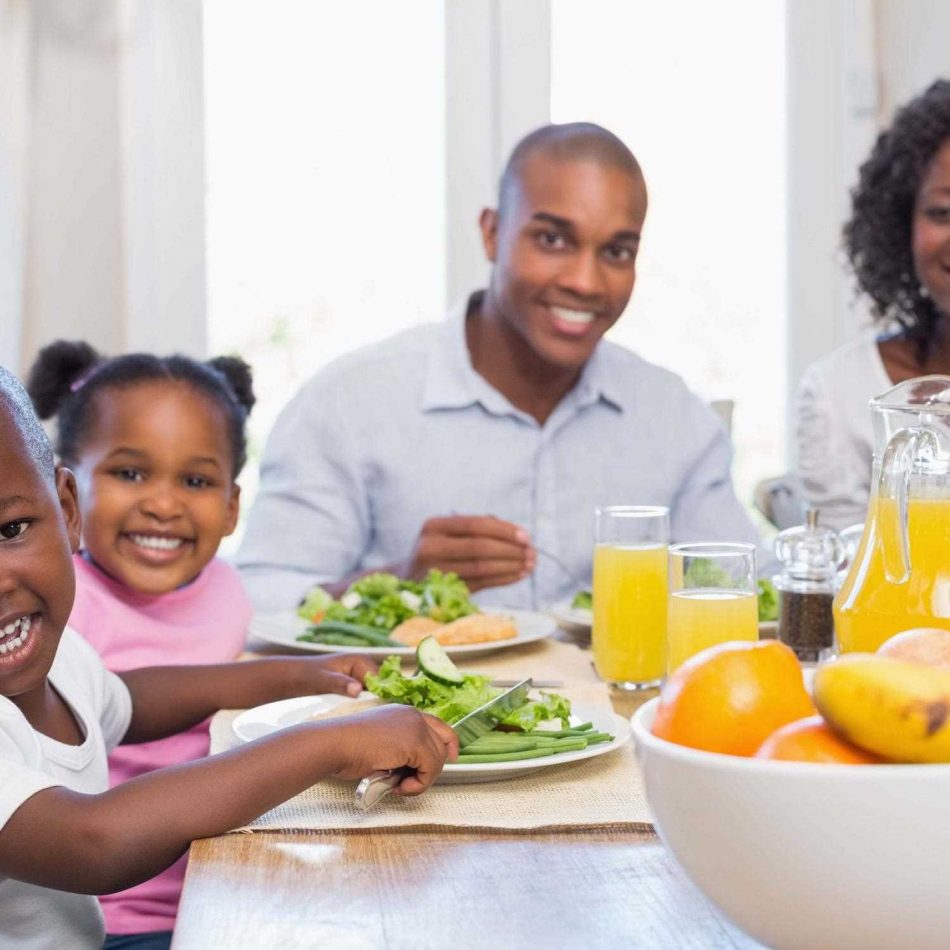 Toddler, mealtime and peace aren’t really words that people use in the same sentence. If given a choice, many adults would happily pass on this duty because it can be noisy, messy and outright tiring. Everyone needs to eat but it can be quite the task to get some toddlers to eat. You would think the nutrients go to someone else and they’re just doing you a favour by eating!

Whatever happens at your table, you need to find a peaceful solution for mealtimes. Unfortunately it’s not something that can be solved using just one approach. You can try several things so you can see what works for your table.

It can be very tempting to feed your child first so you can guard yourself from any flying food. This, however, makes it a little more difficult to get your child to eat a new type of food. Your child will have an easier time with new foods when they see you eating that same food too. Some don’t like it when you pick stuff from their plate (whether it’ll end up in their mouth or yours) and doing that can be the start of a major tantrum. Serve yourself a plate and eat as your baby eats.

You need to keep your attention on your baby so the fewer distractions the better. That means switch off the TV and sit together at the table if you have one. There’s no problem if there isn’t a dining table. Just sit on the floor with your child and enjoy your meal. He’ll probably talk during the meal and that’s a great teachable moment. Teach him not to talk with a full mouth (it’s not too early) as you engage him with stories that interest him. A toddler will easily get bored when nobody takes notice of them at mealtime and that can have them looking for attention in different ways. That shouldn’t stop you from talking to other people on the table but remember to talk to your tot as often as possible.

By now you know that your toddler has a hard time sitting still for a long time. Don’t expect him to sit still for a half-hour meal either because he’ll get bored. Keep meals short and sweet so both of you can enjoy it and that there would be less drama. If you stay too long your baby will get bored and will probably not want to eat anymore even if he hasn’t cleared his plate. Forcing him to eat after about 30 minutes of being at the table may be futile so either keep it short or let him go.

Remember all the times you went to a restaurant and the chef did a lovely display on your plate. Didn’t that make you want to dig in (even if you took a photo first)? Your toddler will get more interested in the food if you try an interesting arrangement too. How about arranging the food into a smiley face, flower or a house? He could pick the door or roof first and eat his way to the last window.

It will be messy but give him a little independence. Let him eat with his hands, fork or spoon while spilling until they learn how to do it properly. It gives them a great feeling of achievement! He may also refuse your help and if you continue pestering he may refuse the food altogether so resist the urge to ‘help’. Shower him with praise whenever the meal goes smoothly (or at least with minimal drama) and when they try a new food.

Forcing a child to eat is much more work than having them eat on their own. Try letting him go and see how long he’ll stay before asking for something to eat. He won’t let himself starve and especially if he knows there is food around.