How Would My Cousin Win Back Her Trust From Her Husband. 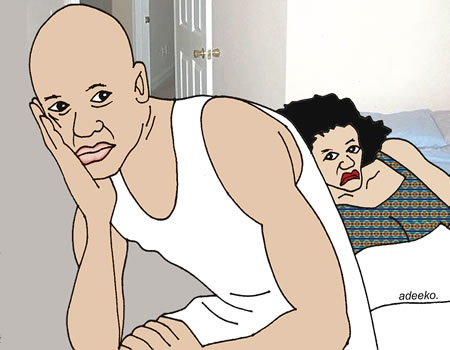 What is your candid opinion on this pls?My cousin got married 10 years ago and was blessed with 4 kids.Her ex do call her occasionally and she do call the guy too, though she told her husband about the guy before they got married.Now the husband is mad at her that she should stop conversing with the guy to the extent that her husband had to call the guy and warned him to stop calling his wife.my cousin did not see anything wrong with her ex calling her to just say hello.There was a day she had misunderstanding with her hubby and her hubby was calling her and her phone was on call waiting ,he called for like 5times and still on call waiting.so when they both got home her hubby checked her call log only to discovered that she was on call with her ex.Her hubby got mad and she later begged him that she will never call her ex again.Now the issue is her hubby did not trust her weather she still talk with her ex, on any slight argument her husband make reference to the issue..her hubby told her she did not love him and this has been bordering her and she is trying to know how she would make her hubby trust her again.
Thanks in anticipation for your advice