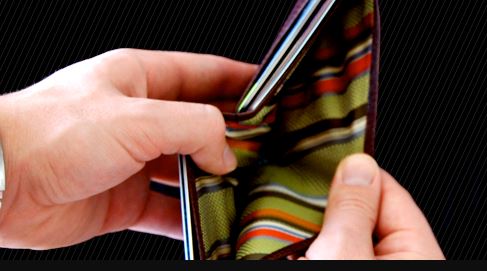 A woman took to Twitter to tell women to value their broke boyfriends one year after she gushed about her friend’s boyfriend giving her 1 million Naira on Valentine’s Day.

Bibi, tweeted in February 2020: “My friend’s boyfriend gave her N1m for Vals. She has now dashed me 5k for lunch. Our in law.”

She added: “He’s Kalabari by the way. Get you an Ijaw king today.”

Now, the relationship is over and she discovered her friend had been the one who transferred the 1 million Naira to herself and pretended it’s from her boyfriend, just to “oppress” her friends.

She wrote: “Hmmmmmmnnnnn. E don spoil oh. And we are hearing the truth small small. Nobody gave anyone N1m for Valentine oh. They transferred it to themselves and used as DP to oppress us.