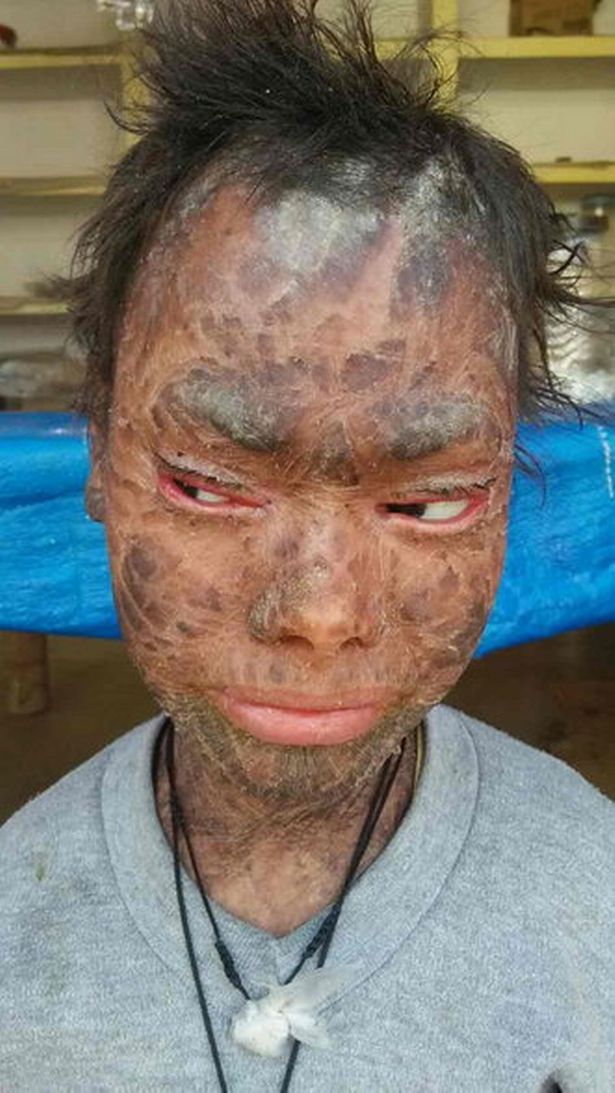 A teenage girl who suffers from an ultra-rare condition where she sheds her skin every two months, have been cruelly likened to a ‘human snake.’

The girl, Shalini Yadav, 16, consistently works on her skin as she needs to constantly smear her body with moisturizer to prevent it from hardening and seizing up. Her poor family however can not afford that, the little they have they spend on providing food for eight people including her grandparents.

According to Daily Mirror , the Indian teenager had been thrown out of school because of her extraordinary appearance.

Her condition, has been diagnosed as Erythroderma, an inflammatory skin disease also known as ‘red man syndrome’, but are unable to treat it. 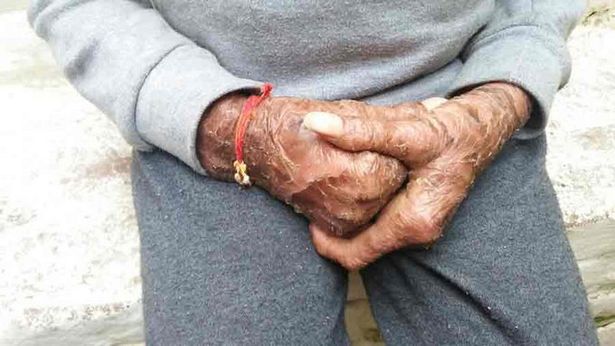 It causes the skin over almost the entire body to become scaly and flake of, and since she was born, she has shed her skin every 45 days.

She soaks her body in water every hour, night and day — then apply lotion every three hours to prevent drying out. 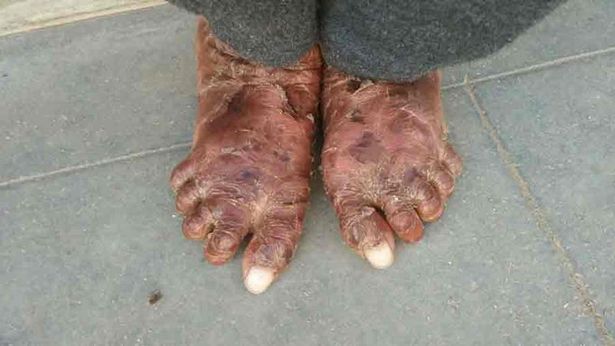 “Shalini is suffering from the disease since childhood.We saw several doctors but none of them could cure her and her condition has continued to get worse.I feel so helpless when I see her skin coming off, causing excruciating pain to my child.

This disease is not killing her but taking her life bit by bit.”We have no idea where to go to and who to consult.”It is better to die than living a life of misery.” 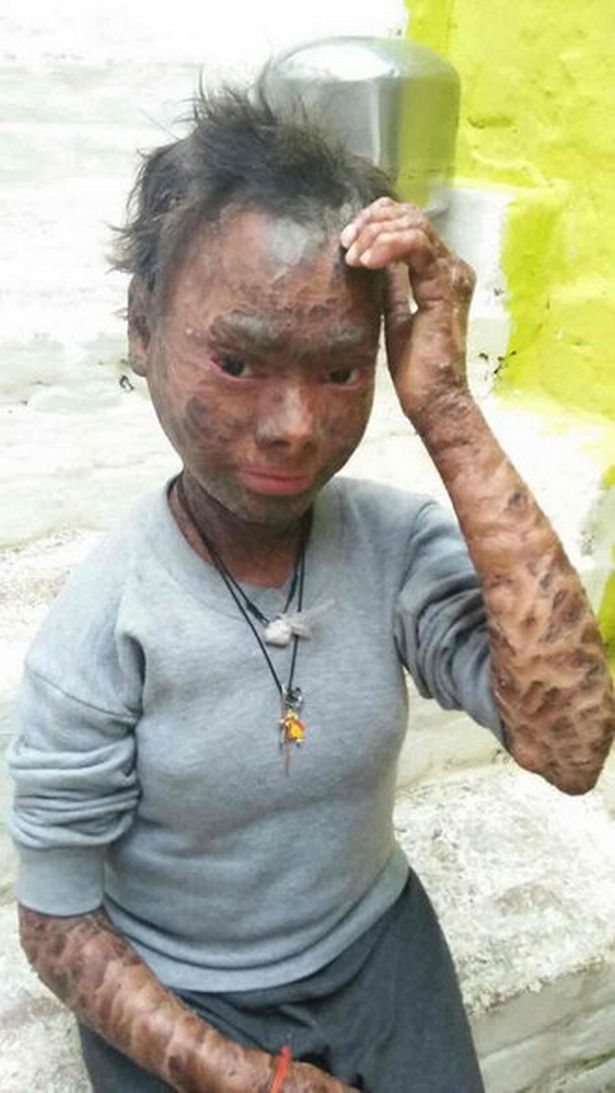 “I wanted to study but they threw me out of school as the children would get scared by seeing my face. 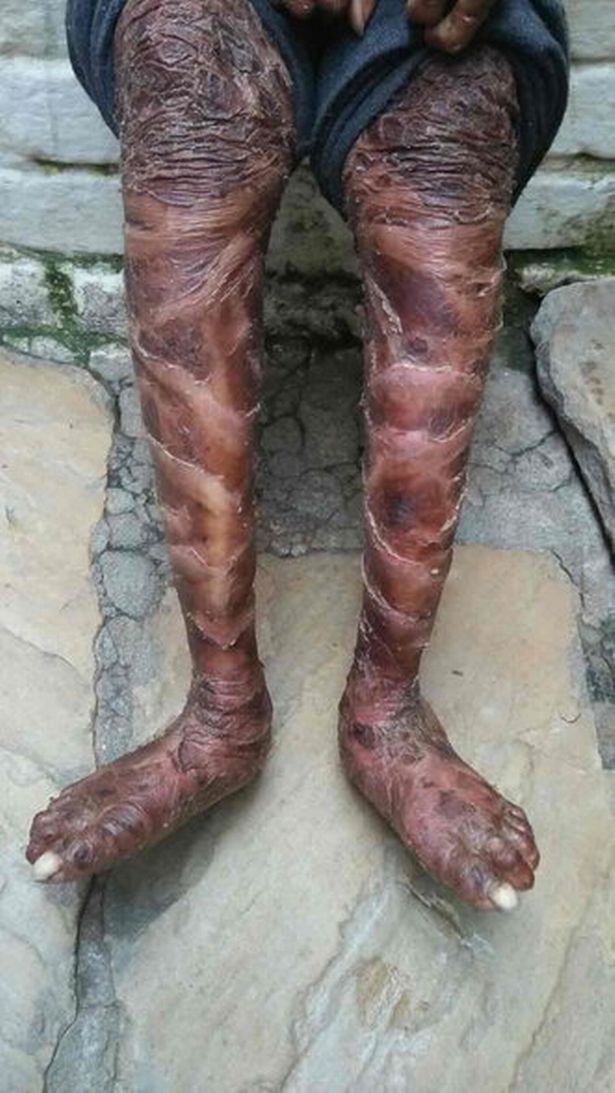