Hundreds Of Lives Could Be Saved Each Year If All Eligible Women Attended Cervical Screening (Smear Test), Research Finds 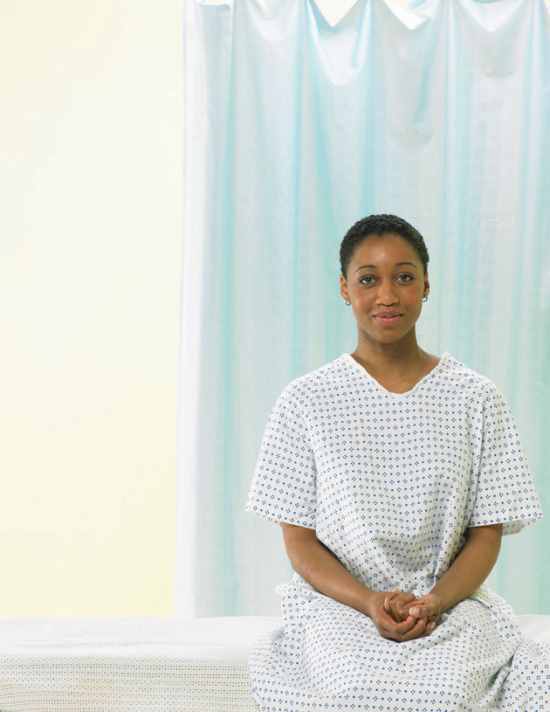 The lives of hundreds of women could be saved each year if all those who are eligible for cervical screening attended their smear tests, new research suggests.

A Cancer Research UK study found that cervical screening prevents 70% of cervical cancer deaths and if all eligible women regularly attended screening, this would rise to 83%.

Cervical Screening (Smear Test).In England around 800 women die from cervical cancer each year. This new study suggests that without screening an additional 1,827 more women would die from the disease.

But if all women aged between 25-64 were screened regularly an extra 347 lives could be saved, extensively reducing the number of deaths from the disease.

The research, published in the British Journal of Cancer, is the first to establish the impact that screening has on deaths from cervical cancer by using screening information from women who have been diagnosed with the disease.

The researchers, based at Queen Mary University of London, studied the records of more than 11,000 women in England who had been diagnosed with cervical cancer.

The biggest impact of screening is among women aged between 50-64 where there would be five times more women dying from cervical cancer if there were no screening.

As well as helping to pick up the disease at an early stage, screening can also prevent cervical cancer from developing.

The researchers estimated that there would be more than twice the number of cervical cancers diagnosed if there wasn’t a screening programme. Cervical Screening (Smear Test)

Professor Peter Sasieni, lead researcher based at Queen Mary University of London, said: “This study looked at the impact of cervical screening on deaths from the disease and estimated the number of lives the screening programme saves each year.

“Thousands of women in the UK are alive and healthy today thanks to cervical screening. The cervical screening programme already prevents thousands of cancers each year and as it continues to improve, by testing all samples for the human papilloma virus (HPV), even more women are likely to avoid this disease.”

Cervical cancer screening is offered in the UK to women aged between 25 and 64. The screening programme invites women every three years between the 25 and 49. After that, they are invited every five years until they’re 64.

“It’s important to remember that cervical screening is for women without symptoms. Women who have any unusual or persistent bleeding, pain, or change in vaginal discharge – even if they’ve been screened recently and whatever their age – should get it checked out by their GP.

“Chances are it won’t be cancer but, if it is, getting it diagnosed and treated early can make a real difference.”

Comments to Hundreds Of Lives Could Be Saved Each Year If All Eligible Women Attended Cervical Screening (Smear Test), Research Finds