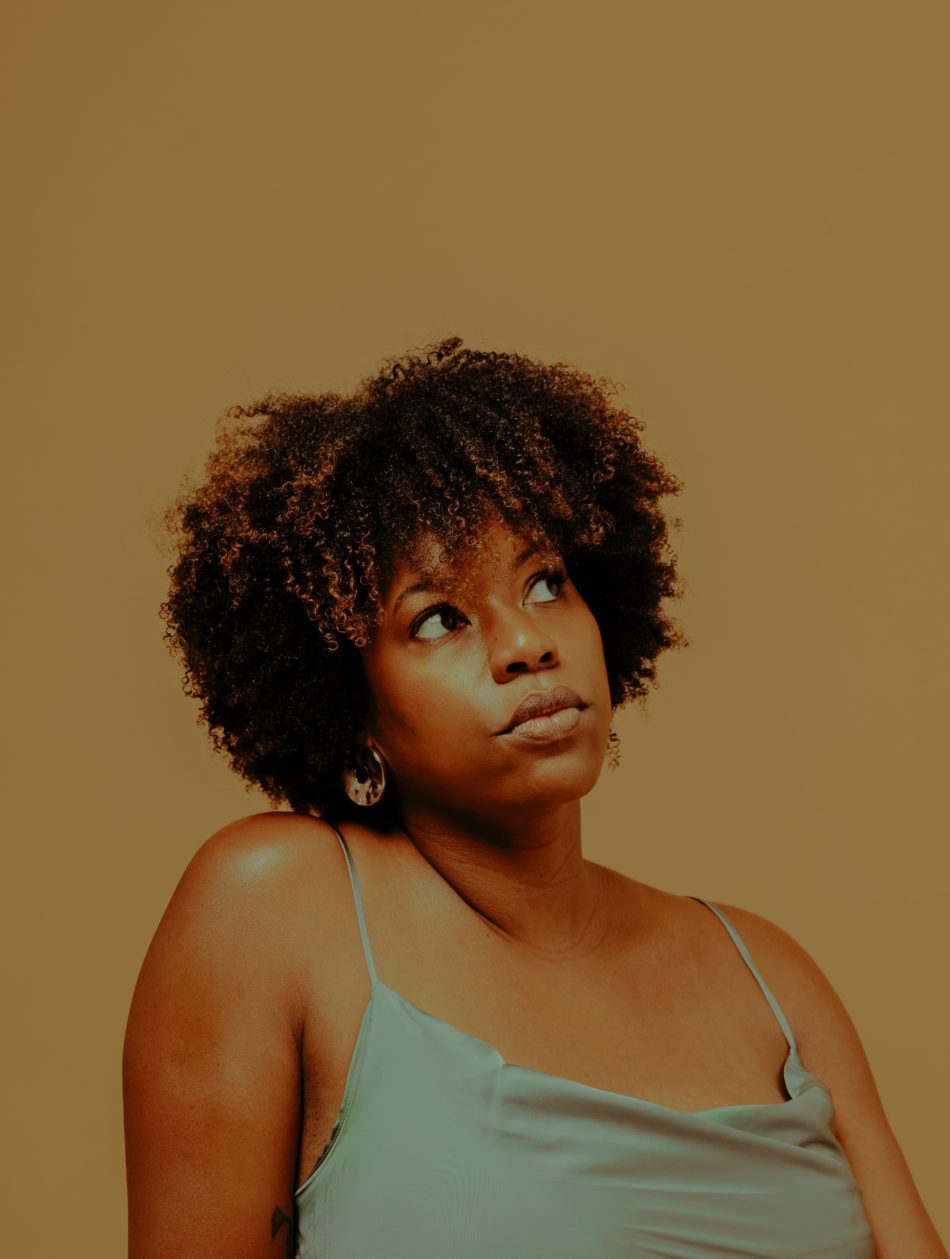 My husband and I got married very young. He was 26 and I was 23. Right from the beginning, we would have sex once every week or two and it would last about a minute. It wasn’t pleasant but I didn’t bring it up. I grew up having serious self-esteem issues so suffering silently was not new to me.

I assumed it is the husband that calls the shots, especially on bedroom matters and so I continued hurting quietly. It never stopped or changed. It actually changed but only for the worse. We’ve been married 17 years now and we go anywhere between two and six months without sex. It has reduced to less than a minute and it just feels disgusting. Even with this problem, we have three beautiful kids.

My husband isn’t a bad person though. He is a wonderful man and partner and a great father to the kids. He is what many women would classify as their dream husband except when it comes to bedroom matters. About three years ago I gathered enough courage and decided to speak up about how this issue was affecting me.

My husband completely denied having erectile dysfunction and premature ejaculation. He refused to see a doctor or a counsellor. The whole thing blew up in my face and now we’re going six months between sessions. Some may be thinking I should initiate sex but what’s the point of initiating for it to only last a minute? I can’t climax in that time so it would just leave me even more frustrated. Even when I do initiate, he takes several hours to actually get an erection.

Our marriage has become a simple co-existence for the sake of the kids. There’s no communication, no romance, and definitely no feelings. The little sex we have is substandard and there’s no room for improvement. He doesn’t want to try anything different, no kissing or caressing, and must be in silence. He refuses any direction and only wants to do it his way. What do I do here? Will prayer help now that a marriage therapist can’t be involved?

Photo by Troy wade on Unsplash