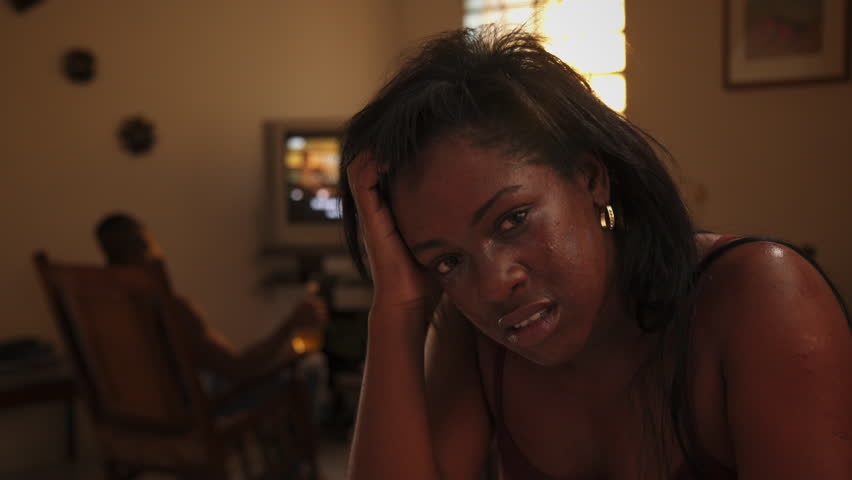 We had been together just over a year and engaged for three months when we got married; our rationale for the relatively short courtship was that we did not want to introduce me into his children’s lives without a “real” commitment, something we both agreed on.

Once we were married and I progressed further into my pregnancy, things began to change. I put a lot of work into myself and my home (he moved in with me when we got engaged), trying to accommodate the needs of a family that included a then-teenage girl and two young boys (all of whom lived with us part time) while preparing for the impending arrival of our baby.

ALSO READ: A one-night-stand has ruined my marriage’

Meanwhile, the man who had been a good friend for many years, and an attentive and loving partner during the initial stage of our relationship, became withdrawn, distant, disengaged from the work of running our household, and unwilling to communicate. He goes to work, he comes home, he plays video games or on his phone, and he goes to sleep. He lives entirely in his own little one-person world, no matter what is going on around him.

Once his older children were a regular part of our lives, it was not hard to see that this complete disengagement from family life also extends to his kids. He barely interacts with his older sons while they’re here, and his emotionally neglectful behavior has totally destroyed any chance he might have had at having a meaningful relationship with his daughter, who has since graduated and now lives independently.

Meanwhile, I have been overwhelmed to the point of semi-literal madness by the work of running our household and raising our toddler full-time, while also attempting to keep my career afloat and pay my half of the bills. We live in an expensive area, and to keep our expenses within our budget, I began working from home shortly before the baby was born — so that I could parent full-time while also working, since we don’t have family who can help out and can’t afford full-time house girl. But even when he is home, my husband rarely steps in to help and lighten the load. He will occasionally play with our son or do basic tasks like diaper changing if I encourage him, which requires mental energy that I just don’t have anymore. Everything else — including all of the housework, financial management and bill-paying — are left up to me.

ALSO READ:I don’t know how to stop resenting my wife.

We both work high-stress jobs that requires a lot of time and attention, and his excuse for everything has always been his career. Any attempts to communicate about any issues always circle back to circumstances at his job, which he claims to have no control over.

Meanwhile, my own career has been significantly compromised by his failure to contribute equally to the work of running our household; I’m bleeding clients like crazy due to the impact of full-time parenting (and, frankly, my disintegrating mental health) on the quality of my work. That has reduced my earnings and thus our available funds, only increasing my stress level. After being financially comfortable on my own for many years, I’ve had to choose between our groceries and our electric bill several times in the last few months.

I have repeatedly tried to communicate with him over the last few years about these issues, but every attempt I make is either ignored or shot down. No matter how diplomatic I attempt to be, he immediately goes on the defensive, takes an aggressive and accusing tone, and accuses me of attacking him. He almost certainly won’t go to therapy.

I’m at my wit’s end here. I don’t want to give up on our relationship or our family after such a short time, but I feel like I’m being left with no other choice, if only to salvage what’s left of my own sanity and dignity. The damage to my financial security and career both feel hopelessly severe. At this point, I am so stressed, sleep-deprived, and perpetually angry that I worry that I will soon lose my ability to be a fit parent for our son.

What I am hoping for at this point is some strategy to help my husband understand that this is serious, and that these circumstances are marriage-ending if they continue. I am trying to be forgiving and understanding, but at this point the most charitable interpretation of his behavior that I can muster is that he just doesn’t communicate well and doesn’t know how to improve. Most days, I can’t help but feel that I’ve been taken for a ride by someone who wanted all the benefits of a wife and family but not any of the work.

Please help me develop some kind of plan to move forward from this.