My husband is marrying someone else 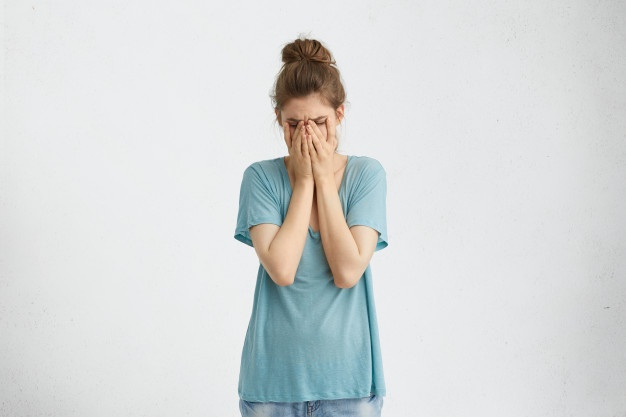 Hi there. I hope you are doing well. Kindly post this for me so I can get people’s opinions. I need to know what to do now that my husband is marrying someone else.

My husband and I got married about nine years ago. There was no legal ceremony or proof but we had received permission from our parents. Our marriage was rather chaotic. My husband was both emotionally and physically abusive and I eventually left about two years ago. We had two kids together and I left with them.

Just before I left I cheated on my husband. I know I shouldn’t have done so and I honestly regret it. I have to mention that my husband was HIV positive when we got married and he infected me a few months later. Him being positive wasn’t an issue for me and I decided not to let my getting infected break our marriage. I still don’t blame him because it won’t change my status.

He’s marrying someone else instead

In the past seven months things changed and we started reconciling. We’ve been having talks to that effect because he has continued to be a good and present father to the children. I agreed to move closer to where he lives to facilitate patching things up.

Now, the other day someone sent me a message saying my husband is actually in the process of marrying someone else. Upon calling him, he said he decided that because he was looking for someone who can take care of his parents. This news really broke me.

I’m now a single mother of two, HIV positive, and no love life to write home about. Lost and confused doesn’t begin to describe how I feel. My hopes to give my children a stable family have now been wiped out. I don’t know how I’m going to give my kids a solid relationship together with their father like this because all I want is stability for them. How do I navigate this? I’m so devastated!