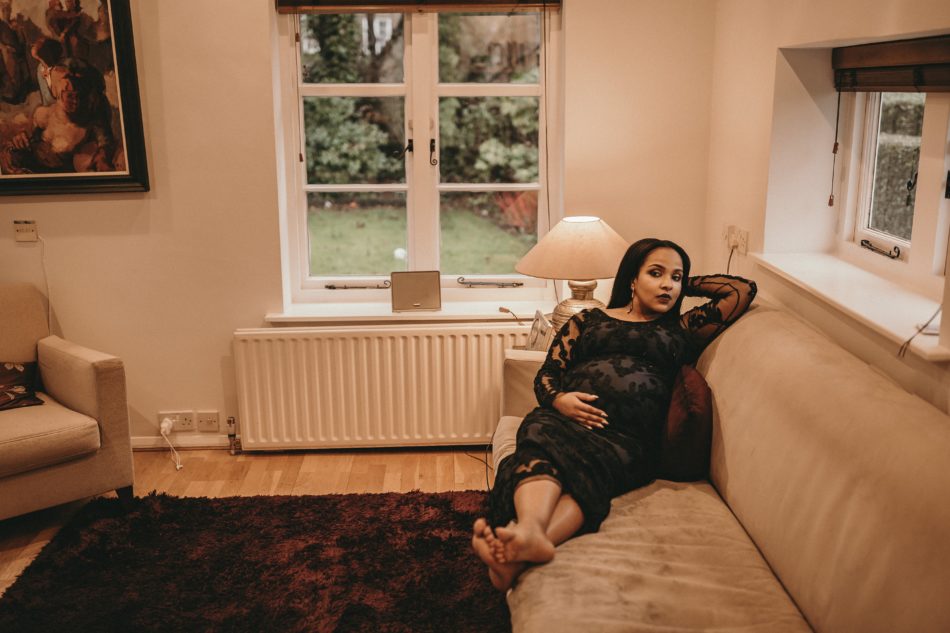 I’ve been married for a few months now but I’m not living with my husband at the moment. I’m living with my mother-in-law and I think I now understand why many wives aren’t keen on living with their in-laws. My sisters-in-law act like they’ve found a housemaid and my husband hasn’t said a word about it.

My husband got a scholarship outside the country so he decided to go ahead with his studies. Just before that we had found out I was pregnant and it was causing me some health issues. He took me to live at his parents’ place so I wouldn’t be alone. The family is generally okay and there weren’t any issues before. We’ve been quietly living with his mum and I’m now healed of whatever was ailing me earlier.

ALSO READ: I’m about to get married but this means quitting my job and I don’t want to be a jobless wife. What do I do?

I’ve been helping with chores around the house but it now feels like they are taking advantage of me and taking me for granted. Three of his sisters came to visit together with their children and they were nice to me during their stay. They however left their kids behind when they were leaving. Since it’s just my mother-in-law and I on the premises, the children largely become my responsibility. Children are a handful, more so if they aren’t few.

I’m almost due so I’m tired most of the time. Sometimes it gets so bad that I can’t even shower or make my bed. On one of those days one of my sisters-in-law came home and found the house in a bit of a mess and the children were also dirty. She started cleaning up while muttering under her breath that the people in this house are plain lazy. This comment really hurt.

I brought it up with my husband but he didn’t say a word. I also told him I’m tired at this stage and it doesn’t seem to bother him. He doesn’t care in the least. Every time we have a disagreement he just goes mute, sometimes even for as long as a month. His response leaves me so confused! I feel like all I can do right now is pray for a safe delivery since it’s only two weeks away. Is there anyone else who has gone through this? How do you handle it?

Photo by Alekon pictures on Unsplash