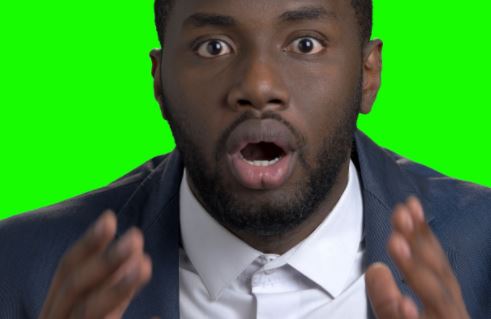 A man has spoken out after his wife’s public outcry, that he refused to include her name on properties he owns.

The woman had accused her husband of refusing to include her name on properties he acquired.

The relationship adviser thenreached out to the husband who made revelations about their marriage and wife’s reason for desperation.

Read the narration below …

“The night that I posted her story, she came inbox to give me reasons why I should speak with her husband.

First, she complained having his mom stay with them which I do not see as a problem

Secondly, she complained that the man not setting her up in business as earlier discussed before the marriage

Thirdly, she is prohibited from coming close to any of his businesses.

I got in touch with him as requested by the wife and man opened up on the particular reason why she suddenly wants her name on his properties..

He is down with kidney failure and is planning on going for a transplant next Month.

He has also given the wife the sum of 1 million naira to start up a hair business. Wife. Bought 2 luxury hairs of 500k each from an ig hair vendor and that’s all.

He also pointed out on a conversation he read last year Dec, where she and her brother where both talking about her ensuring she gets her named inked in his properties should in case he doesn’t make it from the transplant.

Finally, according to him , his mom sold all she had some years ago to make sure she sets him up in business after learning a trade which his boss failed to settle him. he feels his investment is safe with her..

1 was before the wedding and 1 was this January.

His exact words ” she said she does not want to bring in a child, whom she isn’t sure the father will be alive to train” non of my family members knows this because I believe she will change.

She confirmed all of these and pleaded with me not to post..

I advised him to open up to his family on the recent events.

I wish him a quick recovery and I know he will survive..

He who comes to equity, must come with clean ✋.

If you must involve us as a family, truth is all we require and nothing more..

We don’t support evil, regardless of the gender involved.”