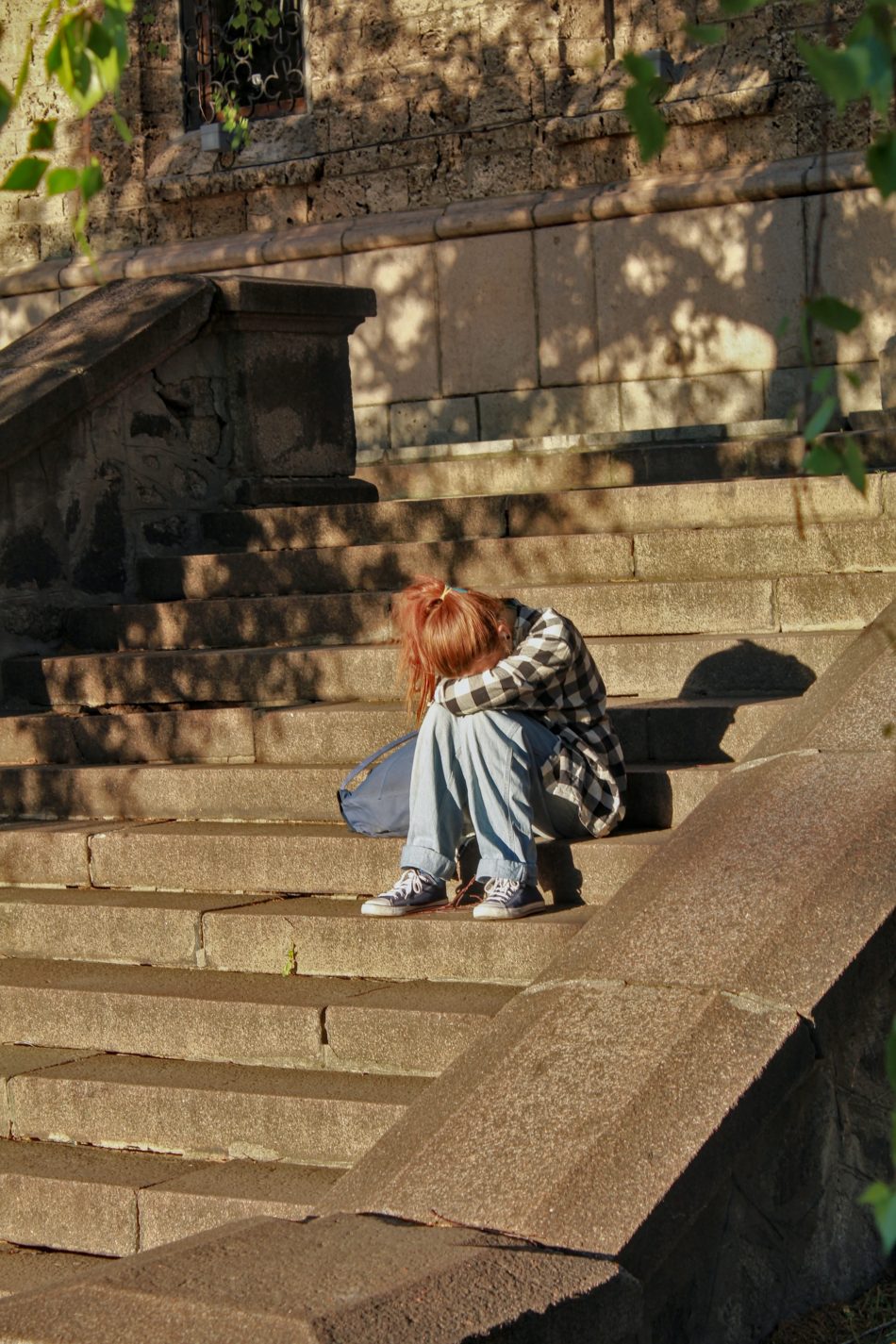 Photo by Zhivko Minkov on Unsplash

I got married about a year ago. My husband has a son from a previous relationship and I have a daughter as well. When we started out none of us had an issue with each other’s children and I thought things were okay. I’ve always lived with my daughter but my husband’s son lives with the mother. His baby mama allows him to pick the boy every so often and that has been working fine, or so it seemed.

Recently I wanted to get something for my daughter but I got held up somewhere. Since my husband was around the area, I asked him to pass by the shop and get it for me. When he got home he said he didn’t find what I asked him to buy. I noticed he went oddly quiet for a few days and I wasn’t sure whether sending him got him offended or something.

Related content: I’m divorcing my cheating wife. Should I cater to her child?

I tried asking him if there was something wrong, and his response surprised me. He said he wasn’t willing to buy anything for my daughter or do anything nice for her if he wasn’t giving the same treatment to his son. That included taking her out or throwing birthday parties or making any kinds of ‘fun’ plans. He said both are his children and none should be treated better than the other. Since he doesn’t want his son to miss out on any of it, he chooses to save any of this fun stuff for when his son is around.

As I mentioned, we don’t live with the boy. And since he is of school-going age and life’s schedules must be observed, we see him once every few months. This means we can’t just randomly decide to go out for lunch, or travel to wherever, or go shopping. If I choose to do any of these things, he stays home and doesn’t come with us, even if I say I’m paying for it.

Related content: I am paying for the sins of other men

This really hurts my feelings because it feels like he doesn’t want to be seen with us in public or he doesn’t consider us enough to be his family. All I want is a normal family setup and I’ve told him as much. He won’t listen though. We can’t control his son’s whereabouts and he knows that! What am I supposed to do? My daughter can’t have a life of her own because of someone whose presence and frequency in our lives isn’t certain! It’s honestly frustrating.

How do I make my husband see sense? I have no problem with him doing nice things for his son when he’s around but should his absence affect our lives to such extent? I don’t want to hurt him or our marriage. How do I make this work in everyone’s favor? I don’t see myself doing this for long before it blows up. My daughter shouldn’t have to miss out on fun childhood stuff with her stepdad because of this.