I am 48 my Husband 51 ADVICE NEEDED trouble in paradise. 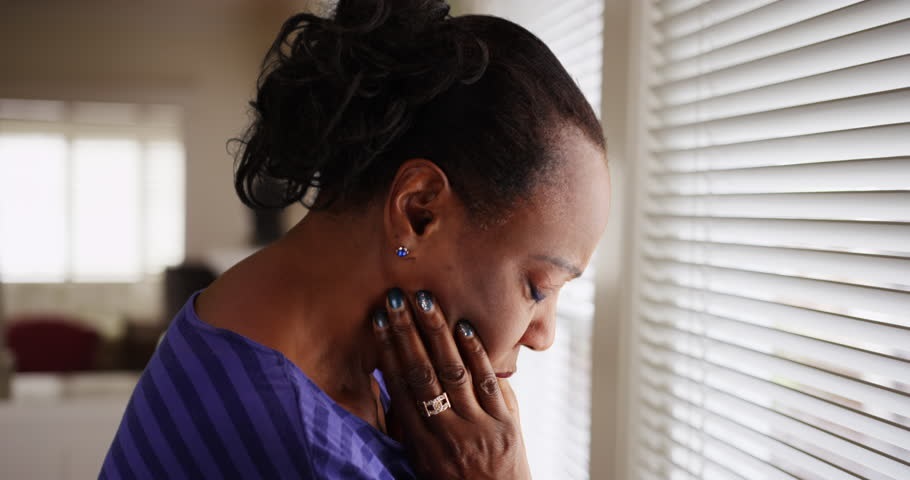 Been with each other 25+years and and our kids have all left home.
Last year my hubby started conversing with a lady on the internet however it was always a group thing in the beginning but it before long turned private. I discovered a couple of months later that their talking turned very personal and not proper of a married man and this lady knew he was married and even behaved like we were close friends when we talked. I also discovered my hubby had been really mean about me behind my back and the comments were very personal attacks directed at me. He soon started calling her his queen and doing their best to visit her, he wrote all kinds of things he desired to do with her and she was doing exactly the same.

He told lies about me and behaved like I was the most awful person in the entire world to him and that I didn’t love him and I was presently being unfaithful to him, they talked like I was the one doing something improper. As Soon As I started noticing something was off I said something and was treated like I was acting like his mother. One evening after carrying out god knows what in his games room conversing with her he came to bed and wants to have sex with me, i was happy he’s being loving an affectionate again. I was happy to give in and he kissed me like I’ve never been kissed in years, the night was great. His relationship with the lady has always been online but they had sent pictures and satisfied themselfs while playing a game together online.

When I found out he told me he made a mistake and he didn’t feel the way he told her he felt he loves me and only me. However this wasn’t the very first time he did something like this. Years back he talked shit about me and flirted with his friends ex who was like family to us he just didn’t send nudies pictures that I know of.

I’m not perfect, at the beginning of our relationship I kissed a guy a few times i was young and stupid, a few years later I was struggling in our relationship and during a sort of break up I slept with an ex boyfriend and the last thing was 16 years ago and not deliberately I kissed his foster brother while I was drunk my first time. I honestly feel very bad for what I did to him. After the sleeping with the ex I’ve tried hard to be a wonderful girlfriend and wife and juggling that plus kids and my own health problems and his and one of our kids it been difficult to be perfect. I’m now left questioning everything I did and everything he does and doesn’t do and it’s caused me great pain and I’m now medicated because of it and I dont know what to do.