I Am Desperate But Scared Of Making Yet another Mistake-Please Advise! 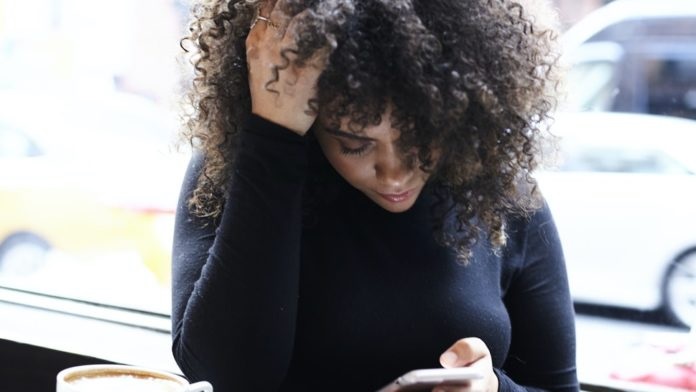 Please hide my name. Actually,I am wondering if I should post this or not but I want your advise and I also want others to learn from my mistake. I am desperate and also a very simple person. I have been married for 8 years to a selfish bastard. I never request for anything,I treat him well,give him respect but since day one,he has never been able to keep his thing in his pants.

We’ve got a 5 year old daughter and due to my husband’s waywardness, I made a decision not to have children any more. Our union has been like a contract right from day one. Possibly because my hubby married me simply for my wealth.

I dated my hubby at that time I was about 35 years old. I was a thriving branch manager and had everything you can think of in life however no husband. We met in my branch,he wanted facility,I assisted him and we started a friendship that led to a romantic relationship.
I became pregnant however I by no means pressured him for mariage. Marriage was his idea. I agreed because I felt its was fine. I didn’t need anything from him. Marriage was a safety idea for me. But from first day,he was never faithful to me.

I was seriously hurt and tried everything I could to save the marriage but he refuse to change. Everyone said having a baby would help us however nothing changed when I had my baby girl. I accepted my fate.

We live in the same house but we don’t sleep together. We are like complete strangers to one another. The only thing we talk about is my daughter’s school. We do not have sex. We live just like that. I bury myself into my work.

For the past Two weeks of lock-down, everything has not been the same. I am pretty much very bored. I craved for a man a lot more than before. I assumed I could encourage my hubby to make love to me, he denied me. I cried and cried that night.

Because of my frustration,I texted a guy that’s been toasting me but I paid no attention to him. The guy came over and I explained to him, that I didn’t want anything from him that i just want to sleep with him. He agreed. Inside his car,parked in a dark area on my street, I had sex with him that night

I felt no shame or regret. Besides,my husband was doing exactly the same thing for many years. The only issue is,now that I have stepped out of my marriage to have sex with another man,I’ve been craving to do it once again. Like I explained,I’m a simple person…I am definately not that kind of person to sleep around..however I cant live the remainder of my life in a sexless marriage…

I went online to look into this guy I slept with and saw photos of him with a lady . I inquired from him who the lady was,he said his girlfriend but they broke up. How do I know if he is being truthful? I don’t want to enter from frying pan to fire. My hubby is a pathological cheat…should I be concerned this guy is a cheat too?

He wants us to meet up on a regular basis…one thing is sure…my marriage is finished..its not even a real marriage…my only dilemma is:how do I make sure I do not get into the same or a worse situation than I am presently in?