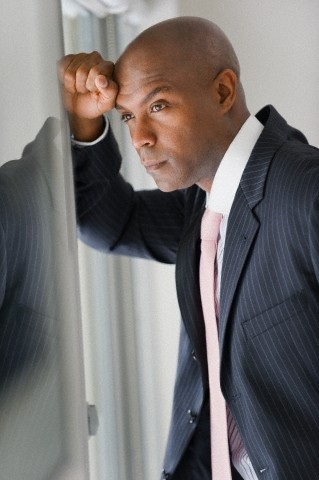 I am very emotional and I don’t want to make the wrong decision here. Please tell me if you think I am being lied to.

I (43M) and my wife (46F) have had problems for years. There has been previous infidelity on both our parts. But we turned a new leaf a few years ago and have been doing well since.

About 6 months ago my wife reconnected with an old coworker. She started going to her house every once in awhile, sometimes the friend would come hang out here. The other evening they had a little get together at my home while I was at work, and there were a bunch of people in my home I didn’t know. No big deal, I thought.

Yesterday I asked if I could use her laptop because my back was acheing and I didn’t want to go upstairs. She let me, but she acted extremely nervous about it. I looked in her history and she had been looking at some guys FB page. I noticed there was a pic of him IN MY HOUSE. I searched for him in her history and he came up in a hidden chat, but the words were deleted. I asked her about this and she said it was a friend of her old coworker who had dropped her off. I could tell she was lying.

I contacted him through FB and he said to give him a call. He said he was sorry he didn’t know she was married when he met her at the bar and friended her on FB several months ago, and that he had been flirting with her ever since…he was the coworker’s roommate. He said she had come over about 8 times since then. I asked about the deleted chat. he said my wife had invited him over and that he was sorry for saying he was excited to see “Sexy (wife’s name) at the party.

I asked my wife about all this and she changed her story to say that he had friended her once he met her but she had never seen him since, and that he had come over incidentally. She says he was drunk and must have mistaken her for someone else, and that he had never called her sexy. She says there was never a chat, and he must have mistaken that too…even though that’s how he said she invited him to my home in the first place. I should add that there were only two other women at the party…his coworker and another woman who was there with her husband. She also changed her story to him not being here more than an hour. My kids say it was more like 3. Yeah, he met my kids.