I am not my parents’ biological child. 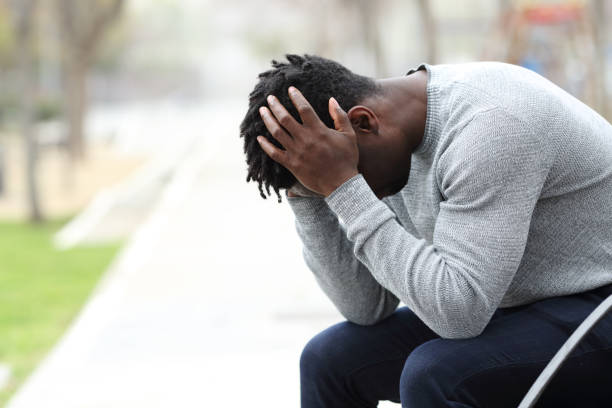 I write to you with a heavy heart. I am a 27 years old guy and I just found out that my parents of 27 years are not my real parents. We traveled to the village for the festive seasons and as custom would have it, we are to have a general family meeting. My family is a polygamous one so every 30th December, we have a general meeting where matters concerning the family are discussed and the generic family land shared amongst a certain age grade.

This year’s own was for my age grade and by hierarchy, I was the third person in the line. However, when it was time for the land to be shared, quarrel ensued. Some elders were murmuring and I could see my father trying so hard not to lose his temper. This wasn’t successful as the matter escalated. Apparently the elders said I couldn’t partake in the land sharing because I am not a son of the soil.

I couldn’t believe my ears. No one ever told me and I never suspected anything. My parents have been so lovely and they provided everything necessary for my younger sister and I. We went to the best schools and had anything we could ever ask for. My father is a learned man so he was trying so much to let them know that even if I was adopted, I was his son and as such, had equal rights as everyone there. The land was no longer my interest. I wanted to know who I was, my roots, my true origin.

Amidst anger, pain and confusion, I rushed into my mother’s room and found here using her phone. I asked her who I was and who my biological parents were, she tried to cover up but it was too late. My father stepped in and tried to explain things to me. Apparently my sister and I were both adopted. My mom lived for 12 years without getting a child so they opted for an adoption and I was brought into the home. A year later, my younger sister was also adopted.

These people have shown us so much love and affection but I cannot believe that my parents of 27 years are not my biological parents. I find it so difficult to believe and right now, I feel like my world has crashed. Where do I begin? Thinking of the fact that my real parents abandoned me in an orphanage home breaks me. I am a rejected son. For 27 years my parents never bothered to look for me. This is affecting my entire life. I can’t even look at my family anymore. I feel very different from my normal self. I feel depressed. I need help.