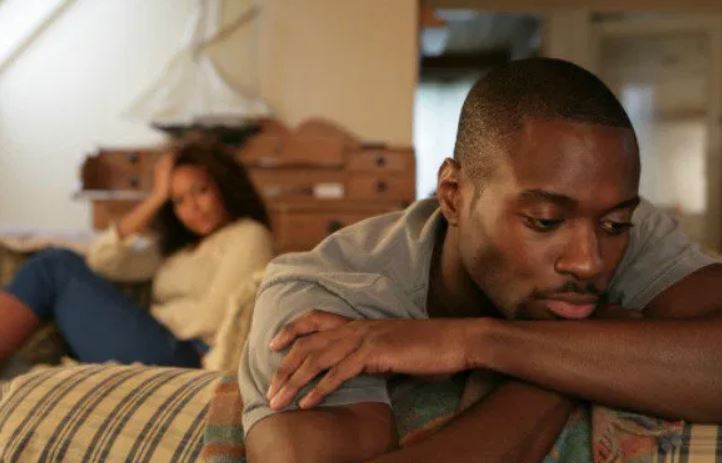 One Amara who resides in Aba, Abia State says she wishes to terminate her marriage over genotype-related issues.

She said they forgot to undergo a genotype test before marriage and the consequence of this is that they are both AS and have two kids of which the first is AS and the second is SS.

“Good evening, my name is Amara I live in Aba and am married with two kids. I’ve been married to my husband for six(6) years now and am happy with my husband but not happy with the marriage anymore.

During courtship I and my now husband didn’t remember to check our genotype and it happened that he’s A-S and am A-S too, now we have two kids one is A-S and the other S-S. The SS one is currently going through so much pains and I can’t bear the pains anymore.

The same reason I don’t want to make another baby with him to save our future children from pains, now I want to quit the marriage because of this reason please advise me on what to do.