I can not cope with my wife’s parents living with us any longer. 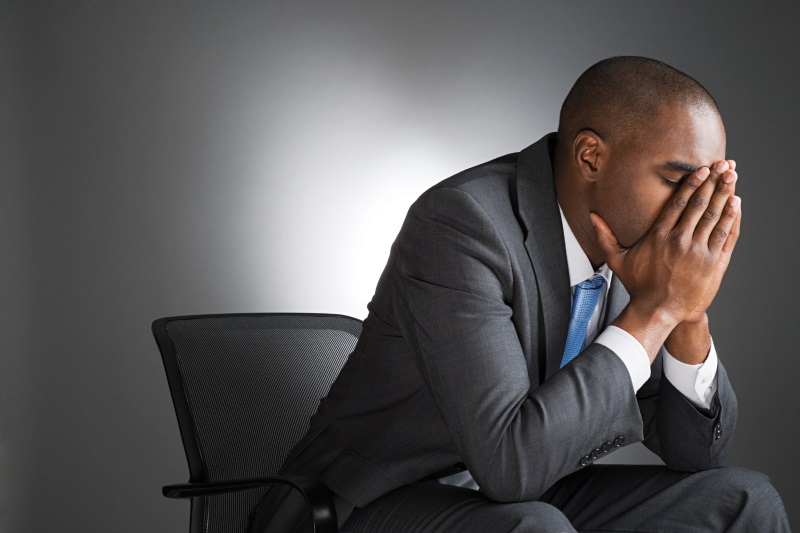 A few days after our wedding her mom and dad approached her regarding staying with us for some time. I have never wished to avoid anything as much as I did in that instant however I adore my wife therefore I said yes. It was meant to be for a short time after all. We are coming a 10 years of them being here now.

Her parents have several reasons why they have nothing, and my wife doesn’t see them with clear eyes. She really loves them, and great for her, however the reality of who they actually are, the ways in which they manipulate people or misrepresent situations or behavior, is something she refuses to see for what it is. For everybody apart from my wife, her siblings, and our daughter it is a chore simply to be around them.

ALSO READ:How do I tell my family that I found my biological dad behind their backs?

I am regrettably in a continuous state of frustration that I have learned to hide most of the time. Generally, I’m good, but throw on a couple of logs of BS and it gets very difficult not to scream. And I hate screaming, and I do not want my daughter to see me do it, and it always gives my wife yet another thing to throw in my face when she gets angry with me. It should be noted that I’m on a combination of three drugs help keep me level.

This is actually the main problem: I cannot stand them at all. Even the sound of their voices makes me just want to scream. They’re headstrong but not very clever. They thrown away every single opportunity they’ve got. They have borrowed and taken from family members all they can, all of them dead now. They’re sick, so sick that theycan’t a single thing of use to anyone.They’re caricatures of every irritating thing about old people.

ALSO READ:How can I save this marriage?

My wife says throwing them out is a deal-breaker. In a therapy session recently the therapist stated that “moving your parents in would be a deal-breaker for a number of people” but she either did not hear him or pretended not to.

I have no idea if my wife willfully or involuntarily can not see them for the people theytruly are. I know they adore her, and all their children, but that does not mean you should disregard the fact that they don’t have character and won’t change anything about themselves so as to cope with people.

Her two siblings have expressed total refusal to take them in or even help much. I think that they would have to re-evaluate their stance so i put them on the spot and declared that the holiday is now over, it has been close to 10 years. We do not care what you think, just get a plan together and tell us when you are picking them up with all their crap. Regrettably, my wife will not even have the discussion with me about them being required to go. She brings heightened emotion into the dialog immediately, together with any other conversation that suggests or involves potential criticism of her, and then shuts it down or walks away.

I have no clue how to handle it. I cannot even get a rational, calm conversation about this. I can not believe this is my reality. I adore my wife, but after all these years I seriously hate her parents and frankly don’t care at all about her siblings feelings, this is now their responsibility we have tried our best.

Lastly, I would not want my children growing up around them daily any longer, either. How am I supposed to impart the value of a real work ethic when she sees her grandparents, never done much of any real work, literally no work for I’d guess 30 years now, living in this big nice house with all the amenities. She’s going to think there’s always going to be someone out there like me that will just take you in.

They need to go, with my marriage intact.

If my wife is reading this, hi dear, you won’t talk to me about it and I had to talk to someone.