I caught my friend’s fiancee in another man’s house, two months to their wedding 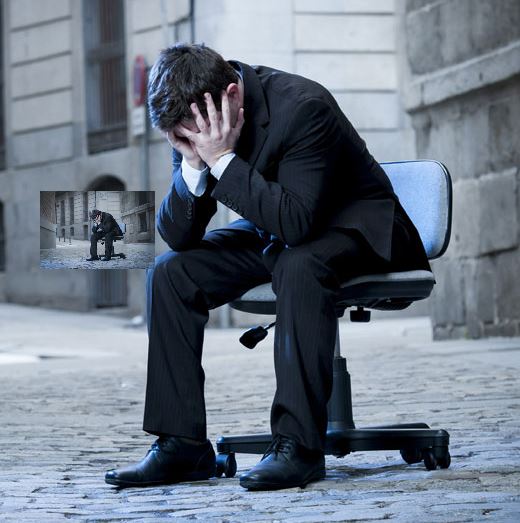 A Nigerian man on popular forum Nairaland narrated how he caught his friend’s fiancee in another man’s house,  two months to their wedding.

It’s a bit lenghty so bear with me.I’m in my late 30’s very very eligible for marriage but still single.Alot of friends in my circle are married but up close and personal stories coming out of their camp and experience av had in d past isn’t encouraging ,so i just wanna have a baby mama(These lady’s arnt loyal).

Pressure from Family n friends to settle but am not giving in. so this particular friend of mine(now a true definition of born again- i wont mention name) changed my mindset and promised to help me get a ‘good wife material’ through his fiancee.

I yielded and i reluctantly gave him d permission . I’v never met his fiancee one on one bc she stays in a different city and each time she comes visiting her guy am always busy but we speak on phone.She gave my number to her friend (my hookup) we got talking but i told her point blank that am a christian but not a born again like ur friend fiance -i club i drink socially but i dont smoke,to my surprise she told me same here! (hmmm red flag bc i was expecting otherwise since her friend was a born again). I told her no problem.

This week my guy’s babe visited town ,i was very busy still but was able to meet them at d park when she was travelling back. she was already inside d bus when i drove in.

she came down from d bus to greet me since passengers were still boarding ,she’s beautiful i must confess with nice curves but was wearing all those long born again gown and holding a bible .I told my guy despite leaving ‘d world’ for us he still got good eyes,we laughed and joked she told me her friend(my hookup) is prettier i said wow cant wait to meet her.

Something strange happened,i noticed an old time friend in d bus which this babe was boarding we shared pleasantries and exchanged number he asked if my babe was travelling with them i told him she’s my guy’s fiancee not my babe he complimented her beauty also.

A minute later she said she doesn’t wanna travel with this bus which they have already paid for again, she will rather wait for d next bus that her spirit isn’t in line with d bus ..

I was confused and asked her to explain she said she doesn’t want to go wit this one bc she’s having a strange feeling concerning d bus but i should allow my friend inside d bus already to travel with them its fine -It didn’t make sense to me,if u think this bus will have an accident i should at least alert my friend to come down too she said i shouldn’t worry.

My guy waited for her fiancee to catch d next bus while i left for work.

The next day was weekend and i decided to go visit another friend(lets call him guy B) of mine so we could hangout . It’s a big compound with plenty room n parlour self contain.when we were about leaving the compound together i saw an eye catching figure come out from another apartment wearing bump short,transparent shirt that was revealing all her breast going to dry clothes on d ropes…Behold it was my friend’s fiancee!!!.

I was shocked bc yesterday nite i called my friend to confirm if his fiancee finally got a bus and had arrived her destination he told me yes and thanked me for showing up and for my concern. Someone that was suppose to b in another part of Nigeria was in another part of d city ? . Immediately she turned and saw me,she was shocked n her clothes fell off her hands. I didn’t say a word i just walked straight with my guy B to my car .

She ran towards me and drew me privately and said i should keep it privately she will explain on phone .my guyB confirmed to me that she came in last nite and that’s her boyfriend apartment i refused to tell him anything tho.

The reason why she left that initial bus begin to make sense to me now.

I need advise please ,ordinarily i will look the other way but the guy in question is my very good guy and a born again christian engaged to her,weeding is two months away. The lady also according to him is supposedly a born again but this dressing stated otherwise… tho i didn’t catch dem ‘doing’ oh.