I don’t know how to deal with my obese wife. 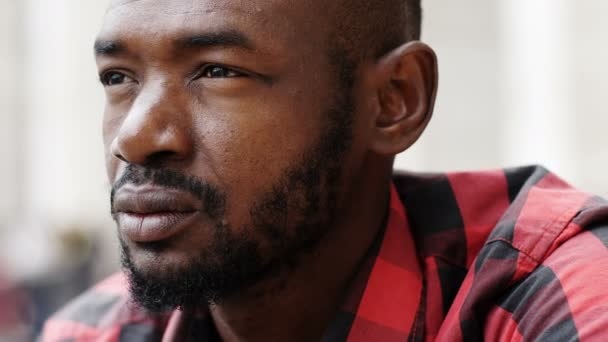 The last couple years she has severely been letting herself go, I think it began soon after we were married. I don’t know exactly how much she weighs but I’d guess the number begins with a 3. Possibly a 4. It’s that bad.

She doesn’t seem to care a single bit.

I’ve tried everything. There’s no way to force an adult to take care of themself so I thought I could at least tighten up my own act. I thought maybe she’d be influenced to start doing what I was. I started paying more attention to my diet by buying healthier foods. I took up an exercise routine and jogging (now I’ve grown to love this, it’s keeping me sane during quarantine.) I didn’t need to lose any weight, but I did tone up and feel like I have a lot more energy physically and mentally. When I mention this to my wife she just says that’s nice. No interest or connection to herself.

I got more direct eventually by telling her I was worried about her health, but she didn’t see why, because “nothing is wrong”. Well, it is. But somehow she doesn’t see it? Literally there’s a mirror in our bedroom and the bathroom, and she doesn’t realize. She’s outgrown multiple clothing sizes. How do you not realize you’ve gotten THIS big? Being unhealthy doesn’t have to look like a medical emergency like a heart attack. There’s signs long before that happens and she ignores them. I pointed out how out of breath she gets going up or down stairs, and snoring at night, and bad hygiene, and she either had an excuse or said I was imagining things. She insists she’s fine. She won’t even walk anywhere except to get food and smells downright nauseating some days!

Meanwhile every day she eats pretty much all the time, nonstop snacking punctuated by huge portions of breakfast, lunch, and dinner. I have even woken up to find her snacking in the kitchen in the middle of the night. On average she doesn’t go more than an hour or two without eating something. All the snacks are junk food, the meals are either healthy things I cook for the both of us or fast food delivery.

Since I’m now working remotely I’ve been able to see over the past couple weeks just how much she eats while I’m at work. This is her usual routine. She always said she didn’t eat much during the day because she preferred to eat more at dinner once I was home. But that’s not what I’ve seen. She goes out daily to the corner store for junk food and soft drinks..

My problems are that she doesn’t really clean up her trash and food that falls on the floor, the mess and sound of her eating is distracting while I’m trying to work unless I work in the bedroom, speaking of the bedroom it’s getting hard to sleep comfortably because of how much space she takes up (sometimes I’ve been sleeping on the couch), also we obviously don’t have sex, and I find myself being attracted to other women. I would never cheat, I just wish my wife was someone I could have a sexual relationship with. We used to, and it was great, before all this started.

Also the laziness and dismissive attitude, is something I really dislike. Does she simply not care? Is that all it is?? I keep thinking there’s gotta be some REASON. It can’t simply be this is just what she wants to be. No one WANTS to be this fat. I mean right?? And yes I’ve asked. She has a neverending supply of excuses and denials, but no explanation.

Lastly she has no sense of finances. I feel used sometimes because she’ll spend money on whatever food she wants and the amount has steadily gone up over the years. She won’t get a job because she thinks she’s disabled (I don’t believe this), but refuses to go to any doctor so therefore has no diagnosis to make her eligible for disability payments. I wish she had some form of income, I don’t care what it is.

Also, what’s finally pushing me to write this is her opinions have gotten more extreme the more weight she’s gained. She’s sometimes hateful towards people for no reason. For example she has made racist comments about how covid-19 is “because Asians eat gross shit.” And refusing to be in the same vicinity as anyone Asian. That didn’t stop her from ordering enough takeout for 3 people tonight from a Chinese place. I don’t tolerate racism and I’ve shut this down when she starts saying it. Now I’m just wondering why can I not do the same thing with the obesity.

What do I do about her? Is there any chance for getting through that she needs to stop all of this, and now, or do you think it’s hopeless?