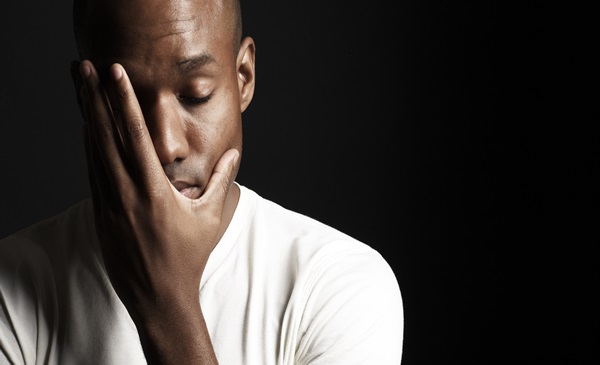 I am dying inside.This really is my first time here. Beleive me I’m dying inside. The normal for my significant other and me is about once per month (if i’m lucky). Currently at about 6 weeks. I would like a lot more than anything to make love to my wife.

I understand she doesn’t really want me. Any time you ask somebody for intimacy and then they look at you like you’ve just asked them to pick up dog shit bare-handed, that’s a truly clear sign. It really has led, eventually, to me giving up sexual interest in her. Personally I feel like I have lost an important part of myself.

With that being said, there certainly is still hope that I still carry that we’ll have an affectionate relationship, that all of this will sooner or later be solved and restored.

Nietzsche said that hope is the worst of all evils.

Whenever we retire for the night I am almost always met with “my stomach is killing me tonight” together with several farts, or complaints about her head before we go to the bedroom. My significant other will spend around 45-minutes to an hour playing games on her phone after that she goes off to sleep.

I’ve made an effort to hold her, touch her etc. which is almost always followed by complaints of that bothers me and so on. The other night I thought was going to be a great night when I went to bed and to my surprise NO Underwear!!! I got a bit thrilled that i rolled over to touch her, she said “don’t get excited, my skin is bothering me, I simply cant wear underwear tonight.” I rolled over and felt like I had just been kicked in the gut.

I would like more than anything to be desired, caressed, and looked at with “want to” in ones eyes. In the past I have tried to talk about this with her to which the response is “go find another wife.” I don’t want another wife I want my wife!

I’m not prepared to disrupt my life by fully separating. Divorce isn’t something I consider as an option.