I found my husband with another woman and he’s kicking me out! 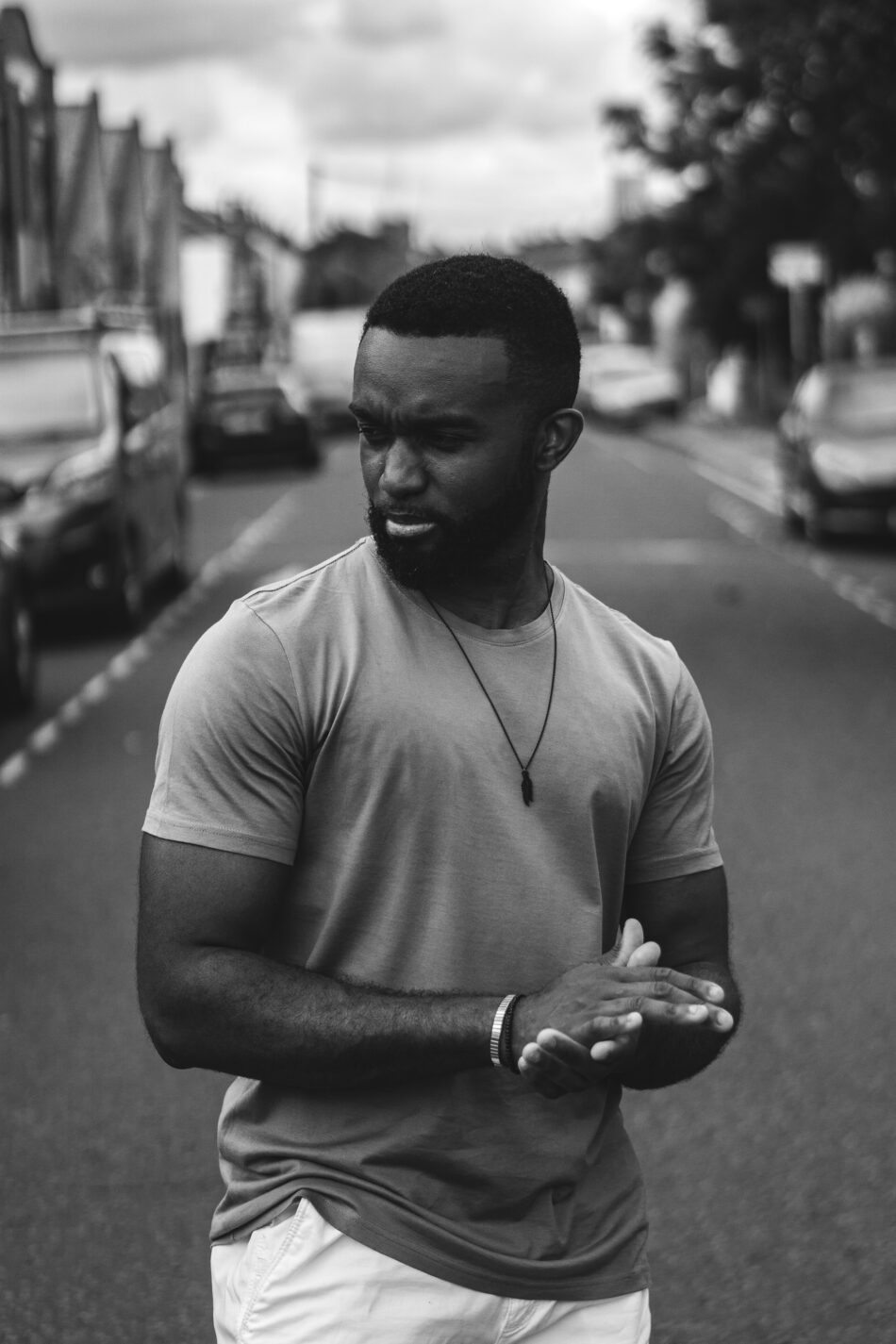 Photo by Chuko Cribb on Unsplash

I’ve been married for about three years now and we have a son together. Like every other marriage, we’ve had our ups and downs but we started out very happy with each other. We enjoyed each other’s company and weekends would be fun. I looked forward to having him come home to me.

Things started changing recently and I didn’t know what to make of it at first. He started receiving phone calls late in the night but I wouldn’t comment about it. I didn’t feel like he had given me a reason not to trust him, or maybe I just didn’t want to see it? I don’t know.

About two months ago he told me to pack my bags and leave. In his words, “He no longer needs me.” I didn’t know what to make of it but I wasn’t going to leave my marriage just like that. Aren’t we supposed to work through issues and fight for our marriages? Of course, I stayed and told him I wasn’t leaving.

Related Content: We just got married but she’s gone!

Two weeks ago I found a love letter from a woman. I was angry but it all made sense now. I didn’t mention it to him. Instead, I went to his mother and told her about it. My mother-in-law listened and was appalled but we didn’t decide on the approach to take in handling the matter. She just said men are like that sometimes and that I should be patient with him. So I kept quiet and let the matter rest.

This morning I left early for work as usual. Later in the day, I met my husband walking with another woman in town. It caught me off-guard and I found myself unable to control my shock and anger. I asked my husband who the lady was and he didn’t answer me. The lady had nothing to say either and the silence got me even more worked up. To my surprise, my husband shoved me aside and went away with that woman! My face was burning from all the embarrassment! I was honestly so confused by all of it.

My husband texted me later on saying I had really embarrassed him! Can you believe that? I HAD EMBARRASSED HIM! Hmmm…How is that even possible yet he’s the one having an affair, walking around in public with other women? Anyway, he said he didn’t want to find me in the house when he got back home from work. So we’re back to this story again, him not wanting or needing me.

Was I wrong to confront my husband and his mistress? Do I not deserve a response from him at least about this affair? Is it really fair for him to kick me out yet he’s the one cheating? Aren’t we supposed to be accountable to each other? Now, should I leave my house? I don’t know what to make of this!