I Get over 100 Suitors Daily – Popular Hairy Lady, Queen Okafor 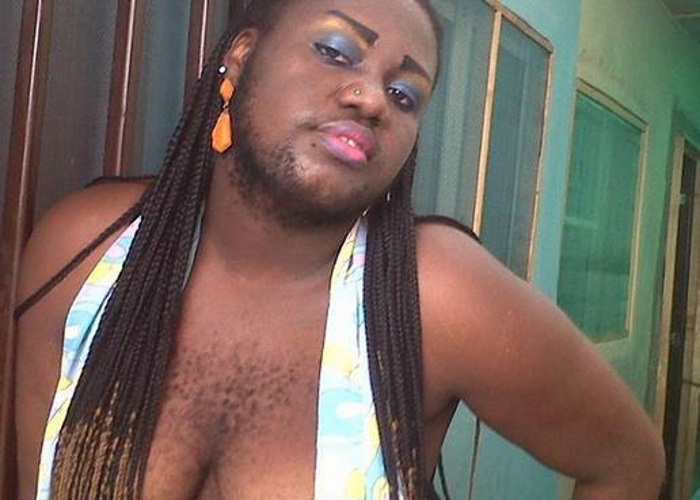 Queen Okafor is a native of Nnobi in Idemili South Local Government Area, Anambra State. Seeing her for the first time will definitely evoke mixed feelings about her gender in you. This is mainly because of the hairs which adorn her breasts, chest, face and other parts of her body. A special feature that also stands her out in public and wherever she goes.

In a new interview with SUNDAY PUNCH, the self acclaimed Nigeria’s Queen of hairs said she gets no fewer than 100 suitors daily on the average, depending on the place she visits. Queen said: 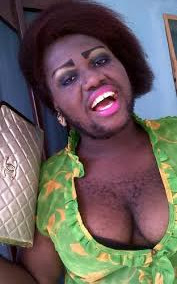 “I get not less than 100 suitors and admirers everyday depending on the occasion. Married and single men, boys, girls, lesbians and gay men are attracted to me. But I can’t accept every person that approaches me because people are very deceptive.

Some men will tell me that they are not married, whereas they are married with children at home. I am not married, but I intend to get married one day because that is the prayer of every woman, but definitely not to a married man. If God answers my prayers, I will be happy to be married to a businessman that will love me and not be one that will beat me.”

Okafor added that she had not seen a genuine heartthrob yet as everybody seems to be interested only in her “flesh”. She also spoke about her failed love encounters:

“No man has ever dumped or disappointed me, I can tell you that. I fell in love with one man immediately after my secondary school. He was fond of beating me because he was very temperamental and that informed my decision to quit the relationship.

I fell in love with another man, but I detest men that don’t tell the truth, I was in love with him but because he was a womaniser, I decided to dump him. On several occasions, he tried to seduce and sleep with my younger sister. My sister told me about this. She said whenever she was asleep, he would sneak into her bedroom and attempt to sleep with her.”

However, Queen noted that the hairs on her body are hereditary.

“It is a family thing, especially from my father’s side. So, if I get married, I won’t be surprised to see any, if not all of my children, having hairs all over their bodies,” she said.

Although she is into modelling and had featured in many advertisements, Okafor intended to go into acting to fulfill her dreams. 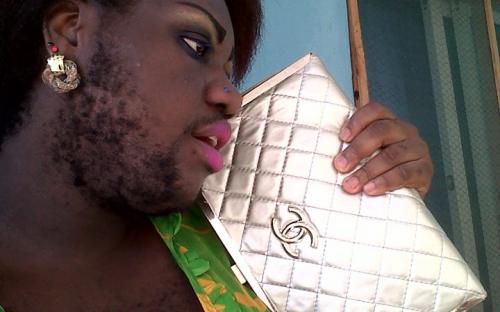 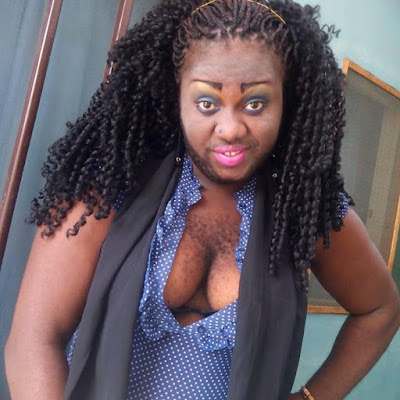