I got pregnant for my boyfriend so he could marry me, but he broke up with me. What do I do? 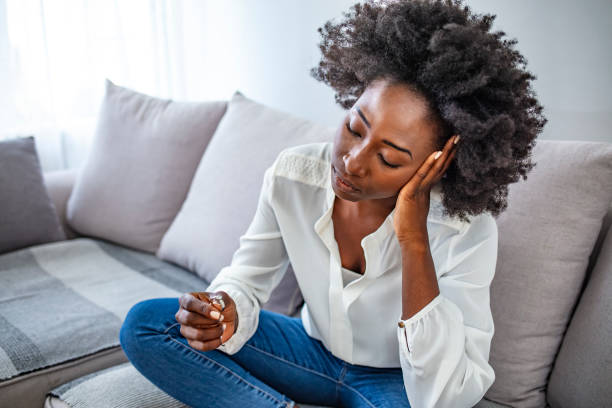 This is probably the dumbest thing I have ever done and it worries me a lot. My boyfriend and I used to be very close and lovely couples. We loved each other a lot and we always did things together. We have been together for four years and with each passing year, he promises me marriage but pleads with me to give him some time. He says he has plans for the both of us and for our future but he does not want to rush things. He will always say that he’s working hard to make enough money for us and for our unborn children so that they won’t suffer.

I have always been understanding and patient with him because of the love I have for him but at a point I got confused. My boyfriend isn’t poor. He has a good paying job and other side businesses that fetch him money on a weekly basis but he doesn’t make any move to marry me. The surprising thing is that he takes good care of me and buys me designer clothes and shoes that are very expensive. Even when I told him to stop buying them so he could save money, he didn’t.

I kept wondering why he doesn’t want to settle down with me. All his friends are married and they have been telling him to marry as well. All his friends know me very well. They come to the house sometimes and they treat me well. They also address me as ‘our wife.’ For four years of our relationship, I have been faithful to my boyfriend and have been a supportive woman. I wash and iron his clothes every week. I also leave my house even when I am tired and go to the market to buy things he needs at home like toiletries and the rest.

Every Saturday I make different kinds of food and store them in the refrigerator for him. I do everything and more yet he doesn’t deem it fit to put a ring on my finger. I have done so much for him and even turned down many suitors just so I can marry him yet he is acting unconcerned. I told my friend about it and She came up with a plan. She asked me to get pregnant for him and he will have no other choice but to marry me. I was not okay with this idea initially but after some time, I looked back at all I have done for him and all the years I have been patiently waiting for him. I thought that he would be happy if he finds out I’m pregnant and will even hasten up to marry me but I was wrong.

I got pregnant and I told him. He was disappointed and didn’t believe it. He walked away from me and told me never to see him again. I was shocked to my bones. After numerous calls, he denied being responsible for the pregnancy and asked me to go and look for the father of my child. I tried reaching all his friends but they were all cold to me. A week after I kept calling and begging him to listen to me, he told me to move on with my life just like he did. He also said he has someone he loves and wants to marry. I couldn’t believe it. I don’t know what to do. My life is ruined. How do I get him to come back to me?