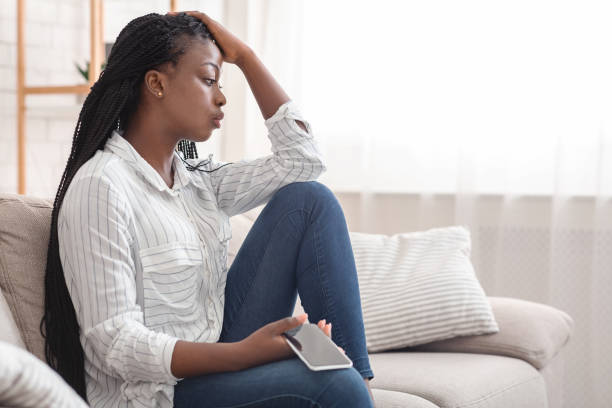 I will like my identity to be hidden. Thanks. I am engaged and also going to wed in 3 weeks time. Plans have been made and everything is looking set. My fiance is a Radiographer in one of the federal hospitals in Nigeria. I met him through my friend two years ago and we have been together since then. All these while, just like every other couple, we have had issues but have resolved them amicably.

My fiance just started working at the ending of last year but instead of waiting for him to save so much for a wedding, we decided to settle down and build our future together. Because of his financial situation, I agreed to get most of the money for the wedding. I work in a tech company and I also have side businesses so I have enough money in my savings account.

ALSO READ:I found out that my late wife cheated on me before she passed away.

I have been footing most of the bills for the wedding. I paid an event planner to handle the wedding. I also bought my own wedding gown and paid for the wedding venue. My fiance bought the wedding rings, my shoes and jewelry. I had some plans or rather suggestions that I felt will help us during the wedding. Because of that, I decided to meet him at his house so we could talk about it and reach an agreement. It was his day off work so I didn’t bother calling him knowing full well that he would be at home.

I bought some snacks and fruits on my way to his place but when I got there, I realized his door was locked. I had his spare keys so I decided to drop the things I bought for him then call him to know if I should wait or come back later. I unlocked his door and went into his apartment. I went to his kitchen to drop the things I bought but I heard sounds coming from his guest room. I was scared knowing he wasn’t at home but I decided to go and check.

I went into the guest’s room and found him making out with my friend. My best friend. I was dumbfounded. I didn’t know what to do. I hurriedly shut the door behind me and left the house. I feel so betrayed. This is someone I should be getting married to in less than three weeks. I can’t reconcile the fact that he has been smashing my friend for a long time now. This girl has been my best friend since my 300 level in University. She was even supposed to be my maid of honor during my wedding. I feel betrayed.

ALSO READ:My fiancé gave my brother a loan. He’s refusing to pay it back and now my parents hate my fiancé for threatening to take him to court and want me to break up with him.

I love this guy so much and I have invested a lot in this relationship and even the wedding. All the years we were dating, I told my friend every single thing that happens between my fiance and I. When we have any quarrel, she is always there for me and helps to reconcile my boyfriend and I. I haven’t been answering my fiance’s calls for two days now. He came to my place but I didn’t let him in. He has been sending me messages and apologizing but I don’t know what to do. I feel used. I love him so much but I don’t know if I can put up with this.

My wedding is in three week’s time and I don’t know where I stand. I don’t know if I should still go ahead and marry him. I want to forgive him but it is very difficult for me. Thinking of all the money I have invested is driving me crazy. I put in my life saving just to make this wedding a successful one. I overlooked so many things and was willing to settle down with this guy. How do I handle the fact that he slept with my best friend? I don’t even know how long this has been going on. My friend has not said anything to me since then. She has not called, sent me a message or visited me.

Comments to I just walked into my man’s house to see him having sex with my best friend – Broken lady speaks.